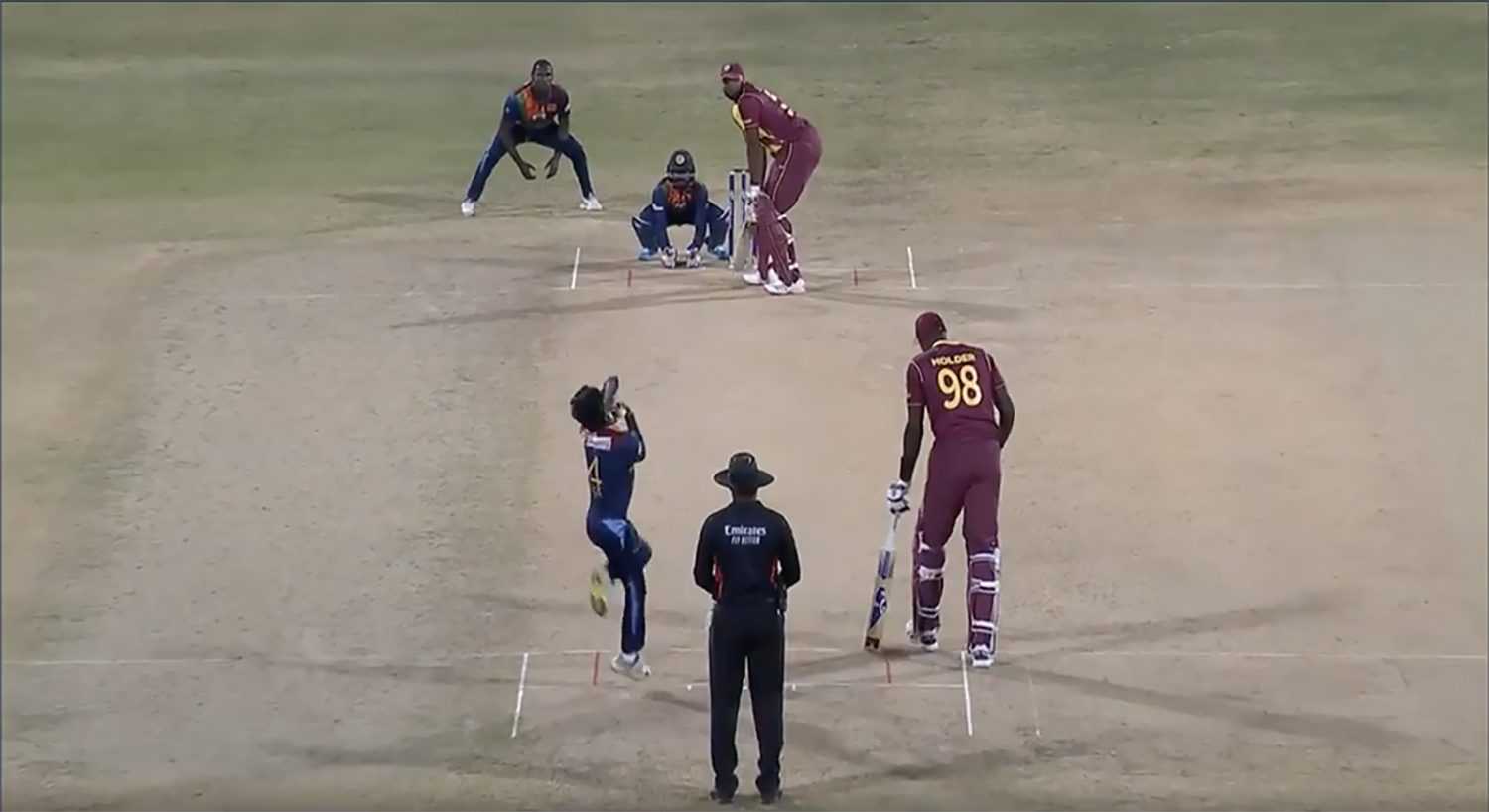 The West Indies enter their second Twent20 International this evening at the Coolidge Cricket Ground (CCG) confident after securing victory in their first outing against Sri Lanka on Wednesday.

Kieron Pollard struck six sixes in one over off Akila Dananjaya, who had earlier taken a hat-trick, in West Indies extraordinary four-wicket Twenty20 defeat of Sri Lanka.

West Indies captain became only the third man to strike six maximums in an international.  In his previous over, Dananjaya had removed Evin Lewis, Chris Gayle and Nicholas Pooran.

West Indies chased their target of 132 in 13.1 overs. The tourists had been restricted to 131-9.  Pollard repeated the feat achieved by South Africa’s Herschelle Gibbs against the Netherlands at the 2007 50 over World Cup, and India’s Yuraj Singh against England at the Twent20 World Cup in the same year.

The Windies will look to make it 2-0 this evening as they try to secure the three-match Twenty20 series.