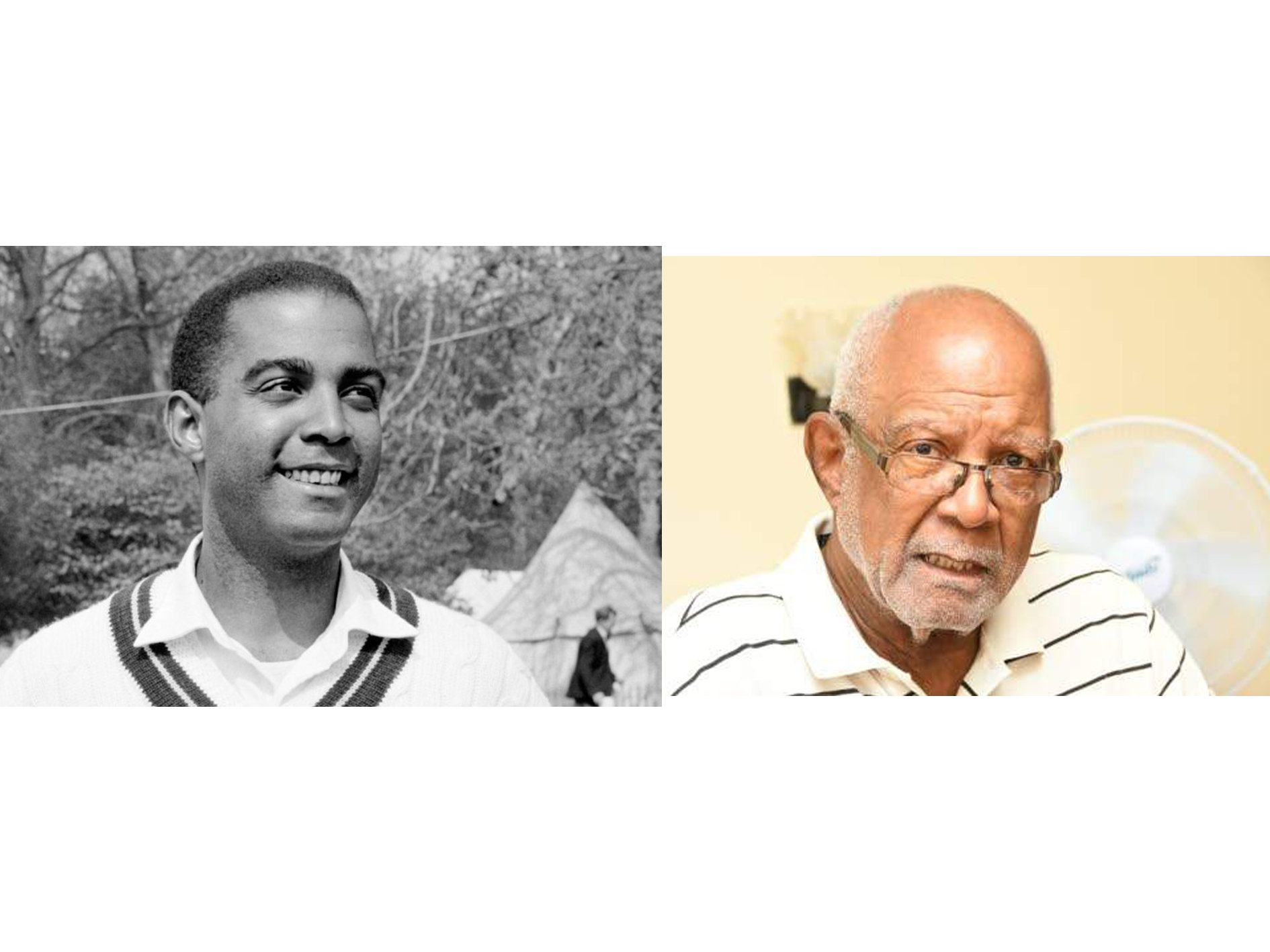 Join PointeXpress Newspaper Group
The former Jamaica captain and West Indies batsman was 86. McMorris made his Test debut for West Indies against Pakistan at Queen’s Park Oval in 1958 in a team alongside Sir Everton Weekes, Sir Garry Sobers and Sir Conrad Hunte. He played 13 Test matches and scored one century – 125 against India at Sabina Park in 1962.

CWI President Ricky Skerritt said: “I had the privilege to engage with Mr McMorris on a few occasions over the years. I found him to be an encouraging and selfless gentleman. On behalf of CWI, I want to send condolences to his family and the entire cricket fraternity in Jamaica. Easton was a true stalwart of the game and contributed significantly at all levels, on and off the field. He was a leader at the Lucas Cricket Club, carrying on the legacy established by the great George Headley. After retirement from playing, he gave yeoman service as a board member of the Jamaica Cricket Association and manager of the Jamaica cricket team.”

McMorris was an outstanding captain for Jamaica, including winning the much coveted Shell Shield, and he was a steady performer for West Indies in Test cricket. As a captain McMorris led from the front. He was an astute thinker of the game, a shrewd tactician and was respected by his teammates and opponents. He was a very determined batsman, who valued his wicket. The region has lost a true and life-long servant of the game.