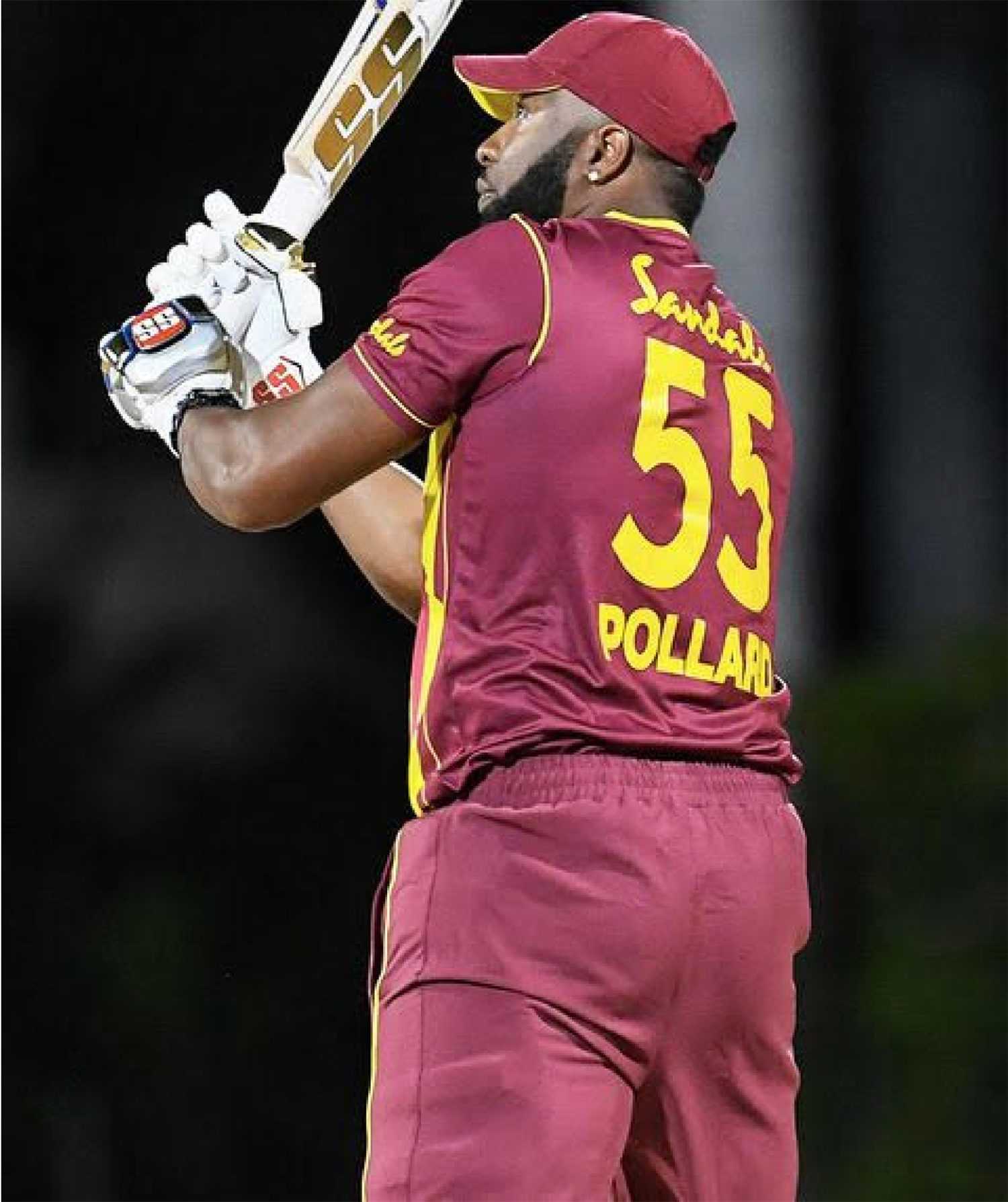 Captain Kieron Pollard struck six sixes in one over off Akila Dananjaya, who had earlier taken a hat-trick, in West Indies extraordinary four wicket Twenty20 defeat of Sri Lanka Wednesday at the Coolidge Cricket Ground (CCG).

The CCG, hosting its first international game after being approved by the ICC as an international cricket venue, saw West Indies captain Pollard become only the third man to strike six maximums in an international, joining South Africa’s Herschelle Gibbs and India’s Yuraj Singh.

Scores in the match

Later today, the Caribbean side will try to secure their second victory and the series with a win at the CCG. The game start at 6:00 p.m. Eastern Caribbean time.