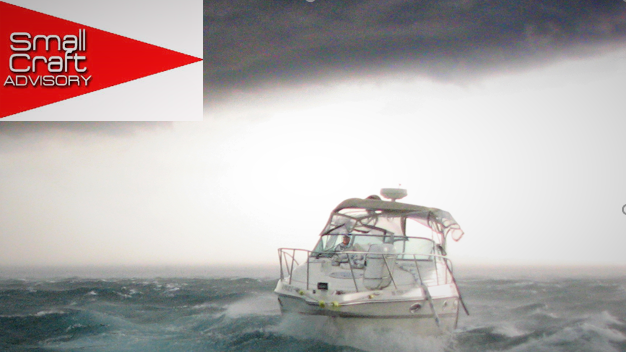 The Antigua and Barbuda Meteorological Service has issued a small craft advisory which will remain in effect until Friday.

It has been issued as a result of a combination of wind waves and wind swells which are expected to create hazardous sea conditions for operators of small vessels and beach goers.

The advisory is also applicable to St. Kitts and Nevis, Montserrat, the British Virgin Islands and Anguilla.

According to the Met Office, the advisory, now classed as moderate, could level up to a small craft warning if conditions deteriorate.

Open waters, mainly on the Atlantic sides of the islands, extending out 20 nautical miles will be affected.

Experts at the V. C. Bird International Airport based Met Office have highlighted the importance of heeding their warnings as the threat level to the life, livelihood, property and infrastructure of mariners is expected to rise to moderate to high with the potential for significant to extensive impacts.

The dangers include loss of life at sea, injuries to mariners, capsized, damaged or the loss of vessels and marine equipment, financial losses, disruption of fisheries and scarcity of fish products and disruption to marine transportation.

While these risks apply to all ocean users, the risk is greatest for inexperienced mariners and small vessel operators.

A small craft advisory means that wind speeds of 21 to 33 knots accompanied by wind, waves, and wind swells of 7 feet or greater are occurring or are imminent.

Significant wave heights of 1.8 to 2.7 metres or 6 to 9 feet were also recorded and have occasionally reached near 3.5 metres, over 11 feet.

Wind waves and/or wind swells have registered at 1.5 to 2.5 metres or 5 to 8 feet, occasionally becoming higher.

According to local climatologists, the dominant wind wave period is 6 to 9 seconds.

The highest seas are likely to occur beginning Wednesday night through Friday, especially in Atlantic waters.

UWI expansion loan agreement to be signed this month