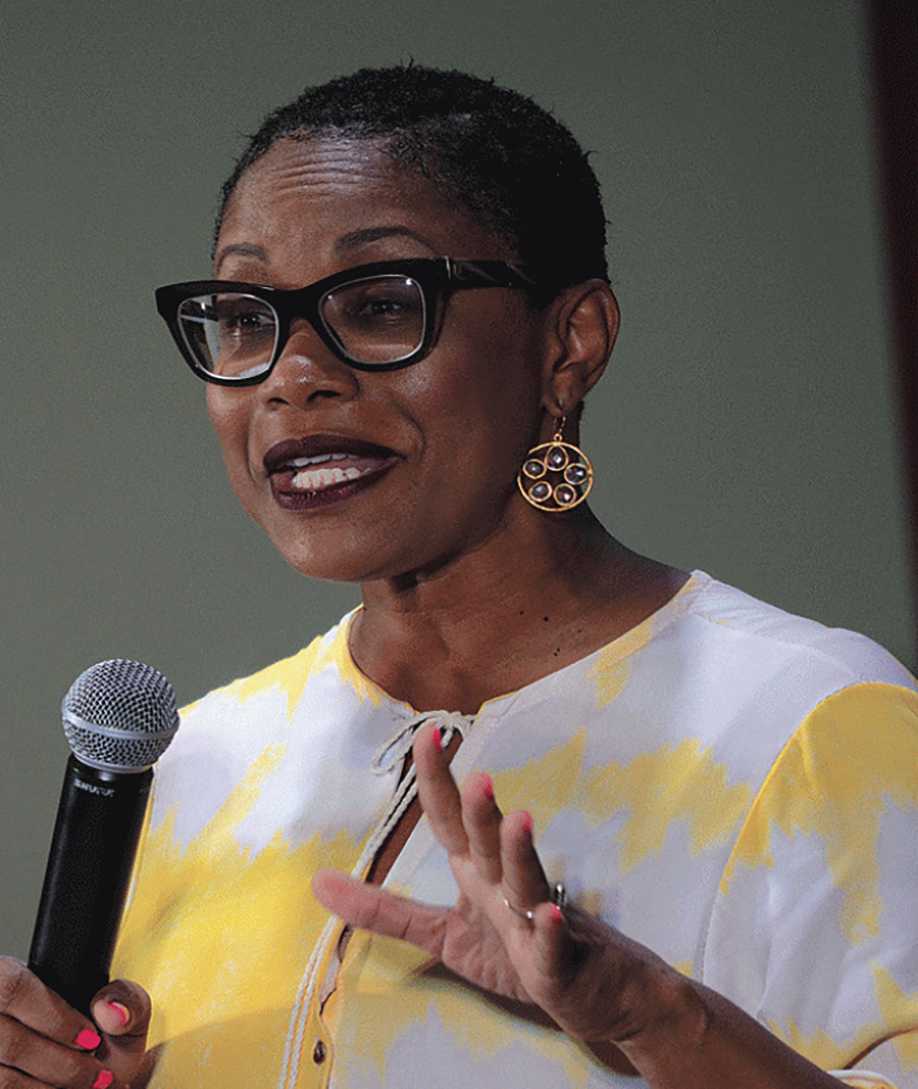 Barbados Advocate – There needs to be a conversation nationally, regionally and internationally about the impact of the COVID-19 pandemic on women in the tourism industry and women in general.

So says Minister of Tourism and International Transport, Senator Lisa Cummins. She was speaking Monday during a panel discussion dubbed ‘Talking Tourism with the Ladies’, hosted by the Barbados Tourism Marketing Incorporated (BTMI) to mark International Women’s Day 2021. Cummins made the point while noting that most of those who have become unemployed because of the COVID-19 pandemic have been women.

According to the tourism minister, data from the National Insurance Department showed that in terms of hotels, restaurants and the retail sector that had to lay off staff, the ratio of females to males who became unemployed, was two to one.

“…More females were laid off than men because we have a larger number of females also that work in tourism. The ratio, if you were to put it into a percentage is 65 percent women to 35 percent men and what that means is that all across our communities and all across our societies there are women who have been leading in their families, and in their homes, and in their households who have been employed and who are now unemployed or underemployed and they’re forging the way on any given day for their families for themselves as still supporting so many others. They are the unseen leaders that I want to also recognise today,” she insisted.

The minister went on to say that in terms of total unemployment, it was still heavily skewed towards women, where close to 60 percent of those persons who are now unemployed are female. This reality, Cummins noted, has a downstream impact on what happens in the homes, communities and families.

“Of course the financial implications are significant, and they are dire for many families and so while we talk about the high level issues like borders reopening, and hotels closing or reopening, businesses being able to function or not being able to function, rum shops opening or not opening, there has to be a gender-based conversation around how women are disproportionately affected, and with them, how their households are disproportionately affected,” she maintained.

The tourism and international transport minister made the point while noting that this situation is not unique to Barbados. She said such is applicable in almost every tourism dependent economy, here in the Caribbean and the Asia Pacific region. In that vein, she said that Barbados is in a good position to take a leadership role regarding the discussion on the impact of the COVID-19 pandemic on these economies and women in the tourism industry, as a country with women in several leadership positions.

“…That country that has a woman Prime Minister; a woman Governor General; and a woman who is a minister who is the Minister of Tourism; a woman who is the chairman of the board of the BTMI, and woman who is a permanent secretary of the Ministry of Tourism, and female leaders all across the upstream and downstream agencies in the sector – that we have to lead a conversation globally about the impact of the COVID-19 pandemic on tourism dependent economies”.

She continued, “And we absolutely have to incorporate the critical issue of that impact on women, all across the sector and all across the globe and what that has meant for economic empowerment, inclusion, entrepreneurship, innovation, creativity, new business development, and how that is going to form a part of our policy conversation in the re-imagination of our sector”. (JRT)