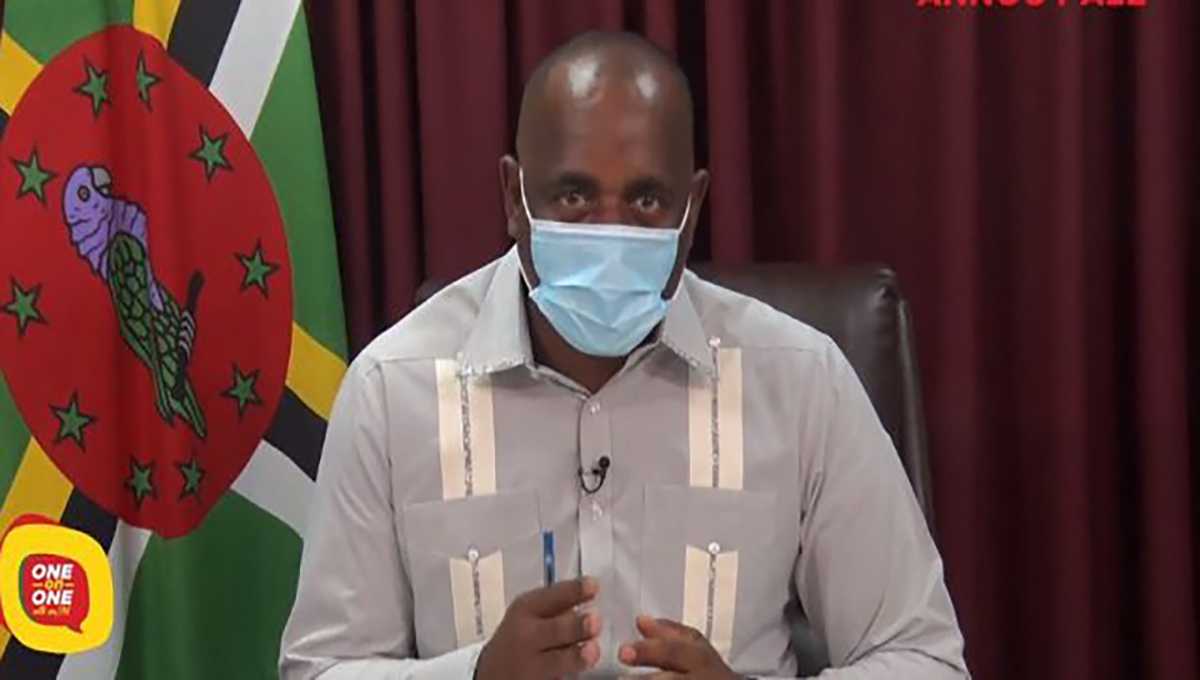 Dominica News Online – Prime Minister Roosevelt Skerrit has revealed that his government will be passing some “very strong and clear” statutory rules and ordinances where the flying of drones is concerned.

He made the announcement during his Annou palé talk show on Sunday.

Popular vlogger Mystelics of Portsmouth and videographer/photographer Jawanza Stuart of Castle Comfort were arrested by the police last week for allegedly flying a drone in the Morne Daniel area.

The men were said to have been flying their equipment over the Prime Minister’s official residence and were detained after they tried to retrieve the drone which the police say had fallen on Mr. Skerrit’s farm near his official residence.

However, after two days in police custody, Mitchell and Stuart were released sometime after 5:00 p.m. on March 3, 2021, without any charges being brought against them as, according to the police, the matter is still under investigation.

“We are going to be passing some very strong and clear statutory rules and ordinances where those drones are concerned, so that will be done in very quick time,” Prime Minister Skerrit said.

He continued, “It is certainly strange that anybody in leadership or any sensible person would condone the flying of a drone or any such equipment over the official residence or even the private residence of a head of government or head of state, or the police headquarters or government headquarters.”

He said it’s international practice that one cannot fly any device over such residences for obvious reasons.

“One has to understand that drones can carry poisons, they can carry a bomb, you can have a gun attached to it and remotely use it,” the Prime Minister pointed out.

He warned that people must never try to politicize these incidents, “and then when we become a victim, those who are criticizing the police action, if you become a victim what happens to you?” Skerrit asked. “What will be your reaction?”

Skerrit added, “If any citizen of Dominica were to go to anyone’s home today or tomorrow morning with a drone and circle your home and take photographs of yourself and post it on social media, how would you react?”

He believes that anyone who is aspiring to be a leader of a country and who is going to be entrusted with the security of the state and confidential “stuff”  has to “show leadership, not then but now” suggesting that “the lack of leadership that Lennox Linton, the leader of the opposition continues to show is really unfortunate.”

The Prime Minister maintains that he does not provide support to any of his supporters who breaks the law and comes to him to complain.

“The law is the law and I tell people that they have to respect the law,” he stated, adding that leadership is about respecting the laws of the country.

“The law is there to protect every one of us,” Skerrit said.