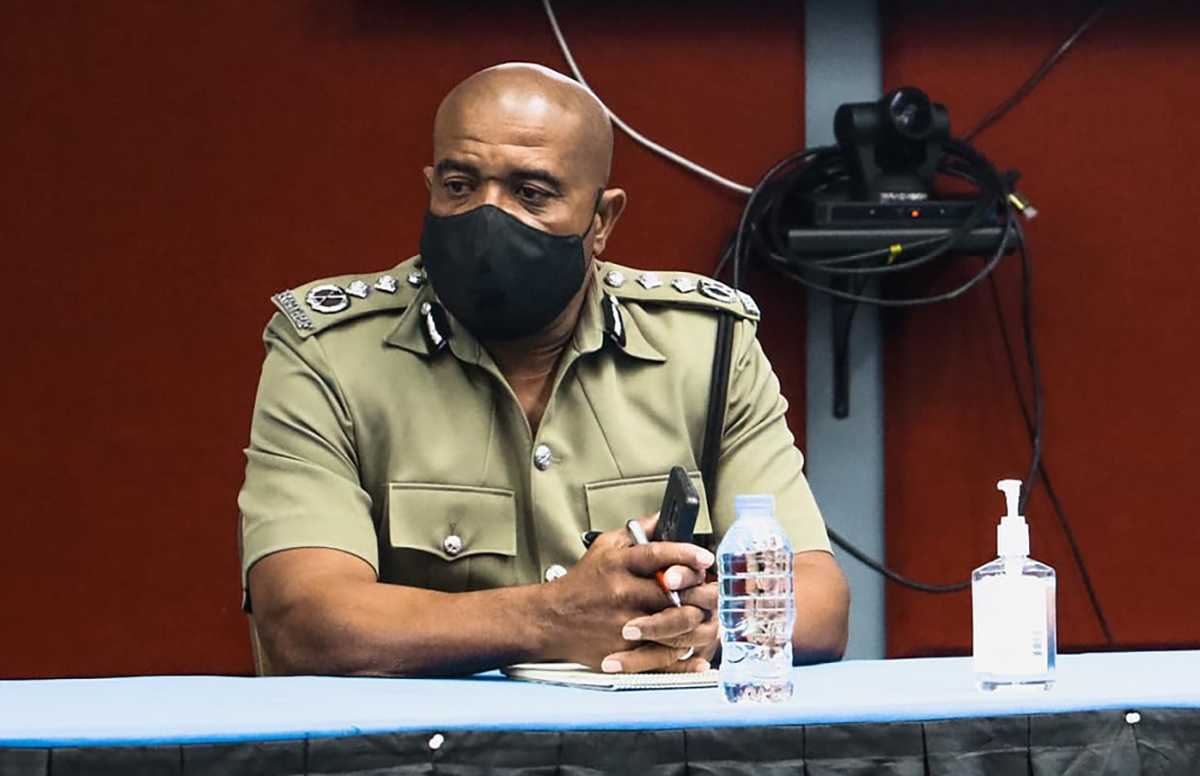 LOOP ST Lucia – Eleven persons, including a bar owner, who reportedly attacked police officers in Soufriere on Sunday have been arrested.

Three of them have since been charged.

At the same time, a number of those accused in the attack surrendered to the police Tuesday ahead of the midday deadline.

According to reports, the police were attempting to break up a social activity during the curfew period, which violated the COVID-19 protocols.

Missiles were thrown at the police who had to retreat and seek cover.

A police vehicle was damaged during the incident that occurred around 8:00 pm.

“Police came to correct that situation and persons chose to disregard the police, who were doing their job. The primary function of the police is to maintain law and order and the protection of life and property,” Police Commissioner Milton Desir said.

Desir has condemned the Soufriere incident which has been making rounds on social media, stressing that this type of behaviour will not be tolerated by law enforcement.

He said, “There will be no tolerance for lawlessness in Saint Lucia, especially when police are responding to incidents. That is their responsibility.”

He warned bar owners that once they breach the COVID-19 operating protocols, he will ensure that their licenses are suspended.