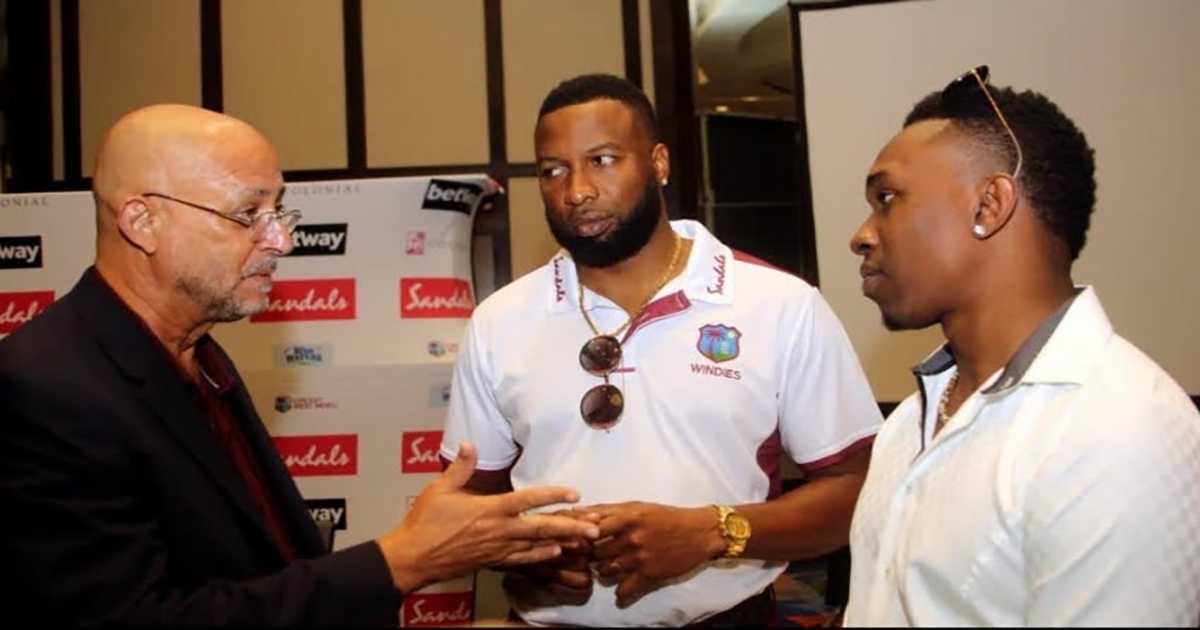 Skerritt explained that some people seemed to believe that the CWI boardroom is a type of Parliament where their only job is to oppose or resist any decision that doesn’t directly benefit them individually.

The Skerritt and Shallow campaign slogan is Forward “WI” Go, and they promised to continue to lead the fight for organizational modernization, including greater transparency, accountability, and partnership with all stakeholders, designed to support and prepare for achieving the best possible on-field results.

The pair say they have identified 10 priorities that will now continue their upgrade “Cricket First Plus’ plan for their second term in office.