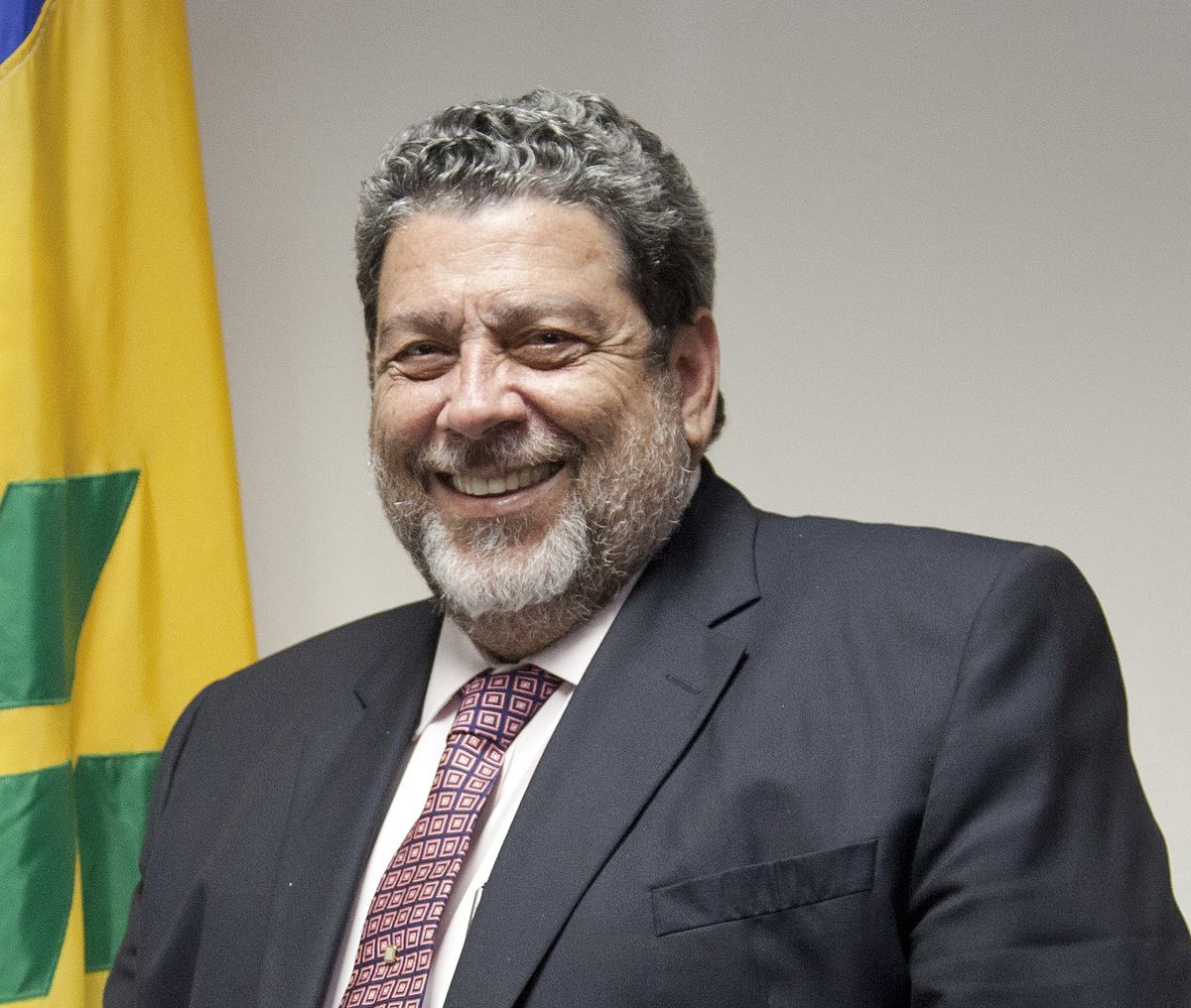 CMC – St. Vincent and the Grenadines’ chief personnel officer (CPO) has been in touch with Vincentian students in Russia, amid Moscow’s invasion of Ukraine, while Prime Minister Dr. Ralph Gonsalves has written to Russian President Vladimir Putin.

The Prime Minister, speaking on local radio from Qatar, where he is on official business, said on Friday that there are seven or eight Vincentian students in Russia.

“[The CPO] has gotten in touch with the person who is the point person and everyone is in order,”  he said.

“There is no problem with them, certainly not at the moment. We have a link, a chain of communication, and I advised her to issue a statement in that regard so that the families’ minds and other Vincentians’ minds could be put at ease.”

Russian troops bore down on Ukraine’s capital on Friday, day two of the military operation, as the invasion fuelled fears of a wider war in Europe and triggered new international efforts to stop Moscow.

Prime Minister Gonsalves disclosed that he has written to President Putin but declined, at this stage, to disclose the contents of the correspondence.

“I am pretty sure that he probably would have received it by now. I just want to indicate that. And we are doing work, diplomatic work, otherwise. I was just in touch with our Ambassador to the United Nations,” he said.

Asked if he planned to make a statement on the Russia-Ukraine conflict when he returns to Kingstown this weekend, Gonsalves noted that the Caribbean Community (CARICOM), the regional bloc of which this country is a member, has already issued a statement.

“We are part of CARICOM and we are doing what we have to do at the UN and I have written a letter to President Putin,” Gonsalves said. “….Each person will seek to make their best approach in all the circumstances, so I have to use my best judgement in all the circumstances…. Our diplomatic personnel are working… but I don’t have to conduct all of the diplomacy in public,” he said.

Prime Minister Gonsalves also spoke about the implications of the conflict on commodity prices, including wheat products and energy.

“We have a lot of social safety net issues [that we are] addressing and then the world doesn’t wait on us, nature doesn’t wait on us. We see the challenges in climate change, we see the issues in public health globally, and now we see what has happened with Russia and Ukraine and the price of fuel is going up,” he said, adding that Russia and Ukraine produce close to half of the world’s wheat. “So you know what that means for the prices for flour, for instance, and oil, energy? The price will go up.”

In a statement on Thursday, CARICOM said it “strongly condemns the military attacks and invasion of Ukraine by The Russian Federation and calls for the immediate and complete withdrawal of the military presence and cessation of any further actions that may intensify the current perilous situation in that country”.

It continued: “The hostilities against Ukraine go counter to the principles of respect for sovereignty, territorial integrity, non-interference in the internal affairs of another sovereign state and the prohibition on the threat or use of force, and the peaceful resolution of disputes, which are the bedrock of this Community.

“CARICOM maintains that the principles of universal respect and adherence to these norms and principles of international law are fundamental to the maintenance of the international system and global peace and security. CARICOM calls on all parties involved to urgently embark on intensified diplomatic dialogue to immediately de-escalate hostilities and work towards sustainable peace.”

A number of heads of government within CARICOM have issued separate statements condemning Russia’s aggression.