Most Orange Zone evacuees should leave shelters by Tuesday — PM 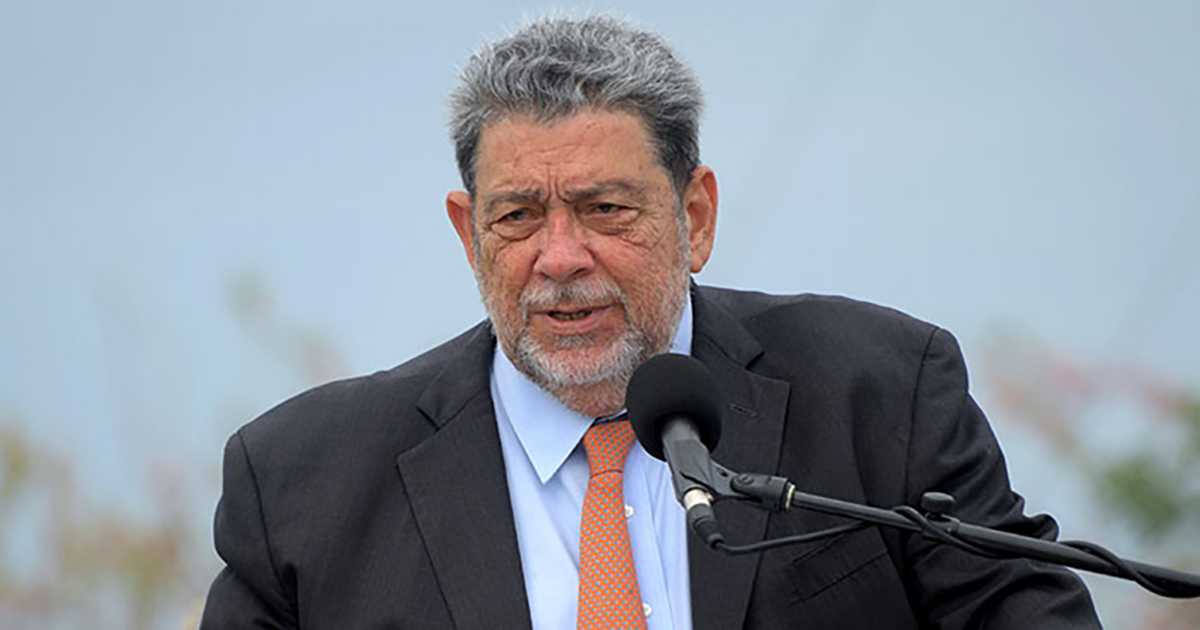 IWitnessNews, SVG – Saint Vincent and the Grenadines’ Prime Minister Ralph Gonsalves says his government expects evacuees from the volcano Orange Zone – except those from Chateaubelair and Fitz Hughes – and people whose houses were damaged by the eruption, to leave emergency shelters by Tuesday.

“… immediately, what we have to ensure that persons who are from the Orange Zone, right now, save and except those from Fitz Hughes and Chateaubelair — they are in the Orange Zone, but because of the extent of the ash there we are still not asking persons to go back there yet — but everywhere else in the orange zone, as I speak, persons should be leaving the shelters to go back home,” the prime minister said.

He was speaking on NBC Radio from Cuba, where he has gone to accompany his wife for therapy after spinal surgery in the United States earlier this year.

The prime minister’s comments came even as some Orange Zone residents who have attempted to move back into their homes have complained that the ash from public spaces such as roads, schools and playing fields, which are yet to be cleaned, are frustrating their efforts to clean their homes.

“Which means everybody from below Mount Young River on the northeast,” the prime minister said, [going on] to detail the persons who should leave emergency shelters and return to their homes.

Call for unity between Caribbean countries and Africa