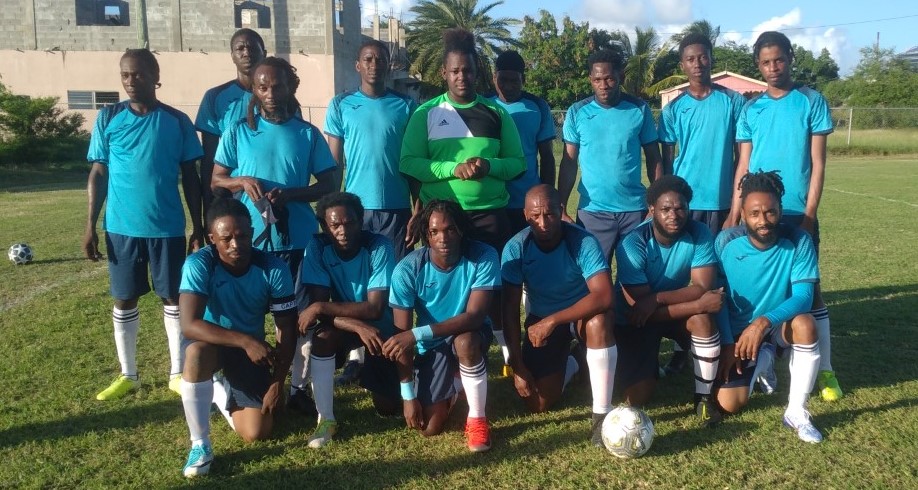 Willikies came from behind to claim a 4 – 2 victory over PIC Insurance Liberta Black Hawks in their Premier Division affair in the second game of a double header at the ABFA Technical Center.

Goals by Geeique George in the 9th minute and Lennox “Fox” Julian in the 22nd minute gave Liberta Black Hawks a 2 – 0 lead.

D’Jarie Sheppard scored for Willikies in the 33rd minute to reduce the deficit at halftime.

Their fourth win in seven outings lifted Willikies to seventh place in the standings with 13 points, while Liberta Black Hawks, who are yet to win in five matches, remain in the cellar position.

Fort Road pulled off a 3 – 1 win against West Ham in a First Division affair in the opening game of the double header.

Alren Lewis gave Fort Road a 1 – 0 lead with a 13th minute conversion, but Jahmarley Barzey scored in the 42nd minute to equalise for West Ham as both teams finished the first half level at 1 – 1.

Fort Road scored two quick goals in the second half to win the encounter.

Brandon Coates scored in the 48th minute to give Fort Road a 2 – 1 lead and Shaquille Perry wrapped up the win with a 52nd minute conversion.

Their third win in eight appearances lifted Fort Road to 10 points, while West Ham slumped to their fifth loss in nine matches to remain on 8 points.

The Antigua and Barbuda Football Association domestic programme will continue with matches in the Second Division at 4:30 pm today, Wednesday, 25th January.