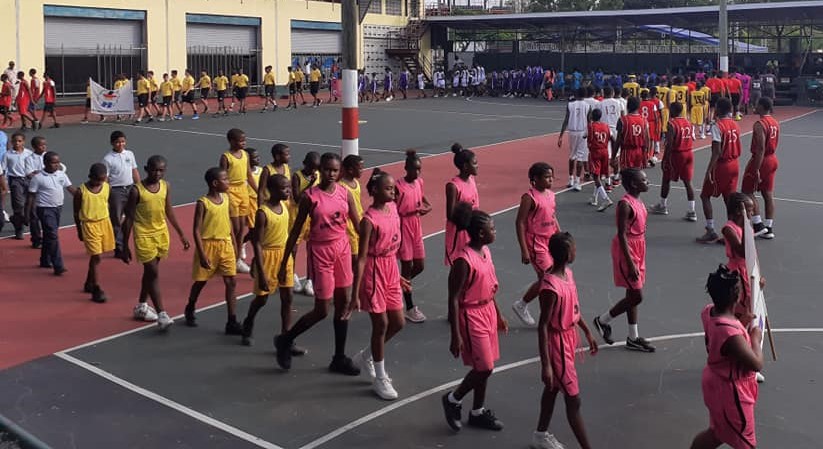 The 2023 Cool and Smooth Inter-Schools Basketball League is set to tip-off next month.

Coordinator Carl “Bolie” Knight said this year’s basketball competition, which will involve both primary and secondary schools, will commence at the JSC Sports Complex on Thursday, 2nd February.

Although he was unable to give a specific number, Knight said he expects the trend in previous years to remain with more than forty teams participating in this year’s basketball programme.

This week, Knight will meet with the Ministry of Sports’s basketball coaches to determine how many teams will enter the event so that game schedules can be created and distributed to the participating schools.

Knight said competitions will be held in the Mini Boys and Mini Girls Under-13, Junior Boys, Senior Boys and Open Girls divisions.

This year will see the return of competition in all divisions after the abrupt end of the 2020 season on 12th March, 2020 due to the pandemic.

The programme returned in a curtailed format last year with the implementation of a skills challenge that was conducted from February to June.

The Skills Challenge, which involved several schools, also allowed the coaches to teach the fundamentals of the sport to the players while engaging them in competitive basketball drills.

Villa Primary captured both the Mini boys and Mini Girls titles in the Primary Division.

The Antigua Grammar School won the Mini Boys crown in the Secondary Division with 38 points.

All Saints Secondary School took home the Senior Girls title with a total of 38 points.