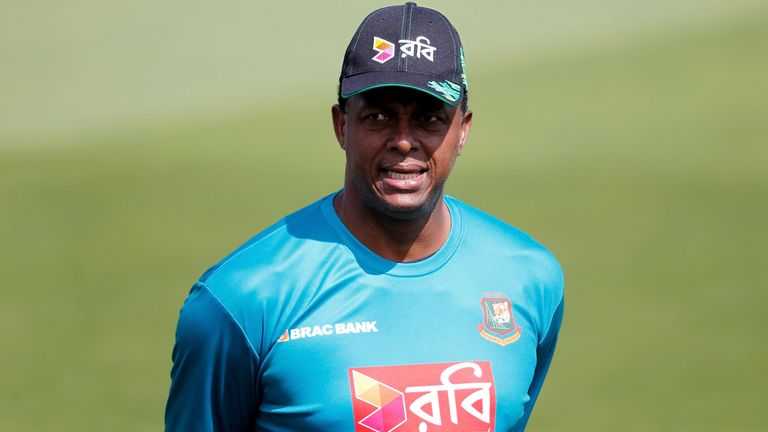 The former West Indies fast bowler said that he had the opportunity to supervise twenty-four players who participated in the exercise that focused on the basics and the mental aspect of the game.

Walsh said he was surprised that a number of the players had never been exposed to some of the basic drills they conducted and was happy that he had the opportunity to demonstrate new methods to the participants.

The Jamaican said the players played two 50-overs and one 40-overs training games, giving them the opportunity to get some time on the field. The former Bangladesh bowling coach said there is much work to be done physically and mentally to be competitive at the highest level.

“We need the regional tournament to be played and more international tours to assist the players with their development,” said Walsh.

“The team is being reprocessed and not necessarily rebuilt,” Walsh stated. “The ladies need to play more cricket and the coaching staff will be in communication with the territorial boards to make sure programmes are put in place to keep the ladies in good condition leading up to the next camp.”

PM again rebuffs calls for another lockdown, says it will hurt more than help

Doctor says failure to vaccinate could have major economic impact