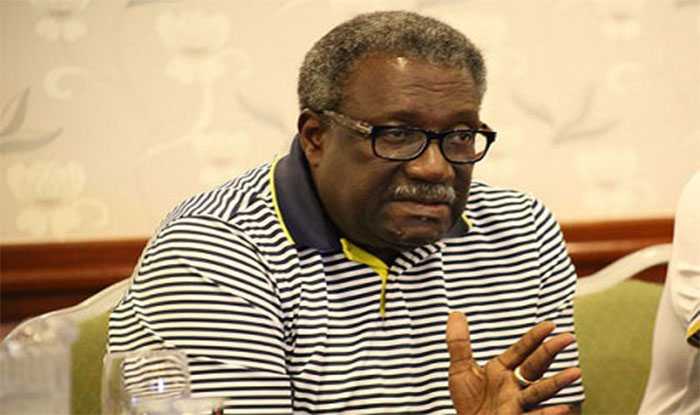 Lloyd said Brathwaite’s exemplary leadership in the surprising 2-0 series win over Bangladesh earlier this month should not be ignored by the selectors.

While pointing to present Test captain Jason Holder’s competency to continue in the role, Sir Clive said that in his view Brathwaite is slightly ahead to lead the side next month in their two-Test series against the Asian team. However, Sir Clive noted that both players bring much experience to the squad and if the selectors decide to make the change they should sit with both players and discuss the matter.

The Guyanese said if he were the chief selector Brathwaite would definitely be his choice. “As a selector, it’s a beautiful position to be in,” said the seventy-six-year-old. “I played a role in making Jason captain and he has had some good moments and some bad moments,” explained Sir Clive.

Holder, who has been the captain since 2015, opted out of the Bangladesh tour, citing mental fatigue and concerns over the integrity of the bio-secure “bubble” for the series. The Barbadian was one of ten players declining selection, leading to a weakened side being picked for both one-day and Test series.  The weakened fifteen-member Test squad contained four uncapped players and five others with less than ten Tests to their names. Brathwaite has received much praise throughout the region for his masterful leadership and handling of the team, in particular, his bowlers and aggressive field placing.

Sir Clive, who led the regional team to world championships in 1975 and 1979, stated what made Brathwaite’s performance eye catching was leading a West Indies team was already complicated, but that leading such an inexperienced squad was a really difficult challenge that he conquered.

Supporting his former teammate’s view is former West Indies wicket-keeper, Deryck Murray, who said selecting Brathwaite to remain captain should be given serious consideration for the upcoming series on the back of the team’s strong showing against Bangladesh. Murray noted Brathwaite should not be discarded as captain automatically.

Meanwhile, Sir Curtly Ambrose, who failed in bid to land England’s bowling coach job recently, is of the view that Holder should maintain his position as captain.

Supporting Sir Curtly is former West Indies fast bowler Ian Bradshaw who is not in favour of replacing his fellow Barbadian just yet, and believes questions regarding the player’s state of mind must be cleared up.

Bradshaw said that, provided Holder is in a good mental state, he should resume his duties leading the squad.

“We got it wrong in the first instance” – Benjamin