“We got it wrong in the first instance” – Benjamin 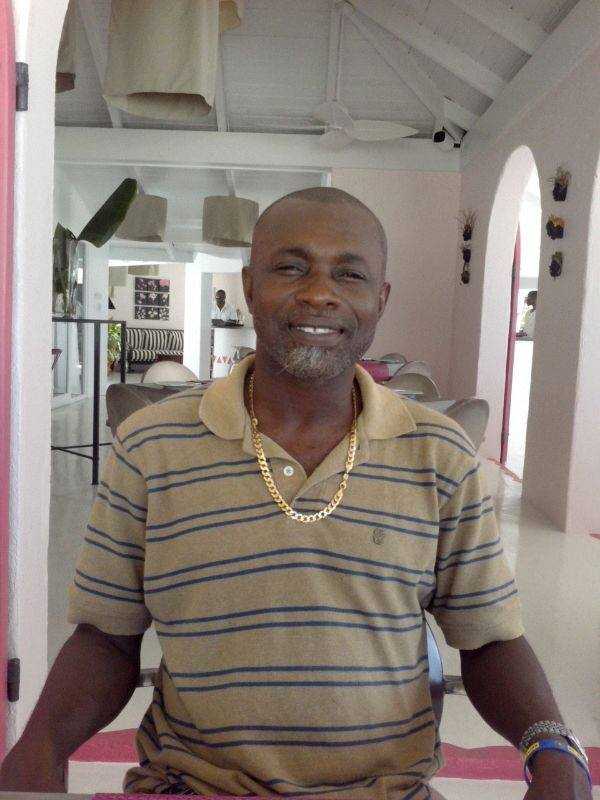 Coordinator of Schools football within the Ministry of Sports, Rowan ‘Porridge’ Benjamin, believes the decision to open up recreational sports before competitive sports was a mistake.

“We got it wrong in the first instance,” Benjamin explained on the PointeFM Touchline programme last week Wednesday. “The move should have been to open up competitive sports first which would have been more organized and easier to control.”

Porridge, as he is affectionately called in the sports fraternity, expressed his satisfaction that the government has halted recreational sports and hopes that when the issue is revisited the move will be towards opening competitive sports first.

“When you have recreational sports within the communities, who supervises the action, and can you stop individuals from showing up from all over and participating?” Benjamin noted, “What needed to happen is the protocols are sent by the world governing bodies to the individual associations and federations, who will tweak it to suit their environment, then submit it to the health authorities for approval, before passing it on to clubs who will then organize and manage their training sessions under the protocols with small groups in training.”

Porridge said that opening up recreational sports was always going to fail because of the difficulty in managing the numbers.

Highly respected sports administrator, Lucaso Brumant, who was also a guest on the programme, supported Benjamin’s view but questioned his role as coordinator within the ministry in arriving at the original decision of opening up recreational sports first. 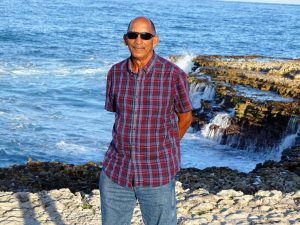 “As a coordinator of school’s football isn’t he part of the decision-making team; was he not consulted?” Brumant asked. “Hopefully, with the anticipated arrival of vaccines and the government’s target to inoculate the entire population within two months, sports will slowly make its way back competitively later in the year.”