Copyright 2021 - All Right Reserved
Home Regional NewsRegional Sports TTFA President: “We shall not stand in your way”
Regional Sports

TTFA President: “We shall not stand in your way” 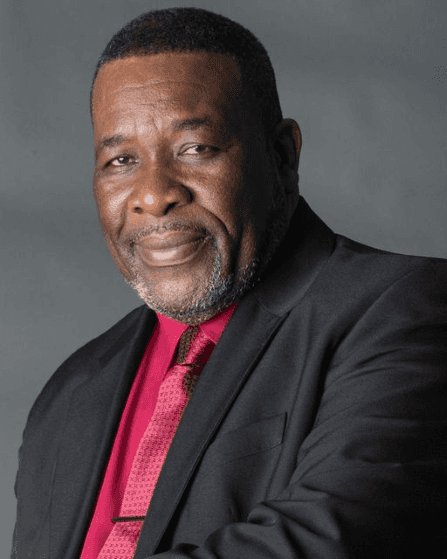 “We shall not stand in your way.”

This was the word from Trinidad and Tobago Football Association (TTFA) president, William Wallace, after he and the association’s vice presidents skipped a a TTFA Extraordinary Meeting on Sunday.

Wallace and the former executive, who were removed by football’s world governing body, FIFA, have not, however, formally resigned.

Wallace and his executive, who were elected president of the TTFA in November 2019, were removed by FIFA and replaced with a Normalization Committee in March 2020. Despite sanctions from FIFA, Wallace and his executive maintain the position that they have the right to fight their case and have their voices be heard as this constitutes a basic human right.

Wallace has nonetheless acknowledged the right of the membership of the TTFA to decide on the future of the organisation and declared “we shall not stand in their way”. He continued that he remains unable to comprehend how anyone could find FIFA’s actions toward the TTFA in March 2020 acceptable.

“Maybe it was desirable that those who elected us should be consulted. FIFA coming in after just four months into our tenure and instituting a Normalization Committee has brought our names into disrepute,” Wallace said.

Wallace praised the TTFA members who did repose confidence in his group last November and have not backed away from their initial position. “We salute them, as well those who did, but later changed their minds. We do not begrudge them their right to do so.”

Meanwhile, over the last six months, FIFA president, Gianni Infantino, has said that his organisation will not recognise the authority of the Trinidad and Tobago courts to decide on football matters. FIFA’s position changed on Friday however, when the Court of Appeal declared that the TTFA should not have brought its grievances against the FIFA appointed Normalization Committee before the local courts.

Children should never be involved in politics