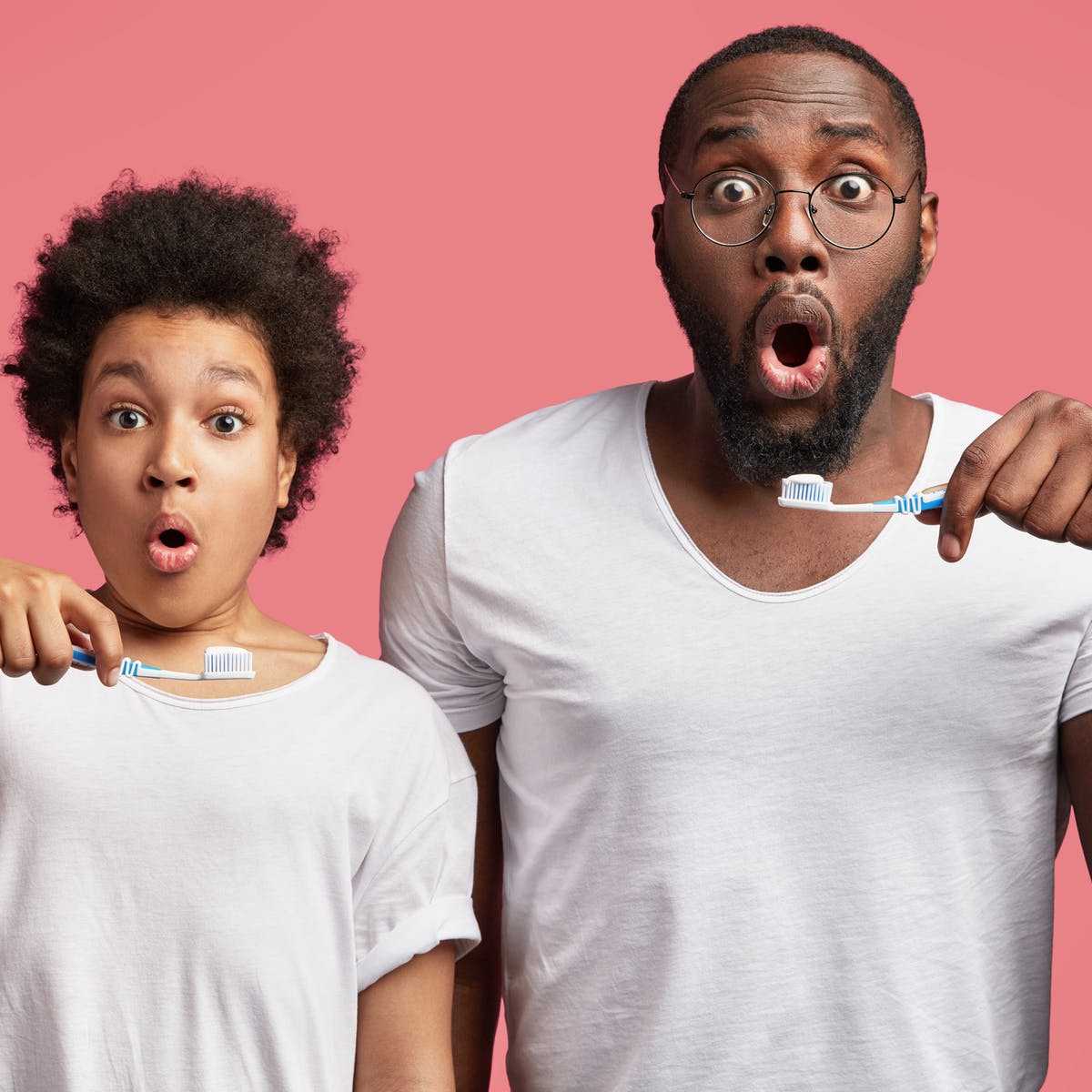 Sugar and its effects on teeth

During this holiday season there are sweets in abundance and sweets contain sugar.

Sugar and tooth decay are closely linked. Dental plaque is a thin clingy film made up of food particles, bacteria and mucous. The bacteria in plaque depend on sugars to produce acids, which break down the enamel and start tooth decay.

Carbohydrates also contribute to this process, not just sugar.

Sugars are often found together with fats in foods like chocolate, biscuits and cakes. A high fat intake is quite likely to contribute to overweight and obesity.

Another source of sugar is soft drinks which are full of sugar.

Sweetened drinks are heavily advertised, cheap and commonly available.The consumption of soft drinks, which are sweetened with sugar, has increased by 30 percent in 10 years. Studies of children in the United States found that drinking more sweetened soft drinks was linked to increasing overweight and obesity. The standard serving size for soft drinks has also increased. Ten years ago soft drinks were available in 375ml cans. Soft drinks are now commonly sold in 600ml bottles, which provide at least 12-15 teaspoons of sugar.

Sugar is a form of carbohydrate that the body converts to glucose.

Limit soft drinks as they are linked to obesity in children. Small amounts of sugar, as part of a meal, may be okay. Limit foods and drinks with high amounts of added sugar; choose foods with naturally occurring sugars such as fresh fruits.

Sticky sugars that cling to the teeth are worse than sugars that are easily swallowed, such as fresh fruit.

Some of the ways to reduce the risk of tooth decay include:

Cutting down on sticky, sugary foods.

Drinking water instead of cordials, soft drinks and juices.

Brushing and flossing regularly and after meals.

Importance of taking care of your teeth and gum health!