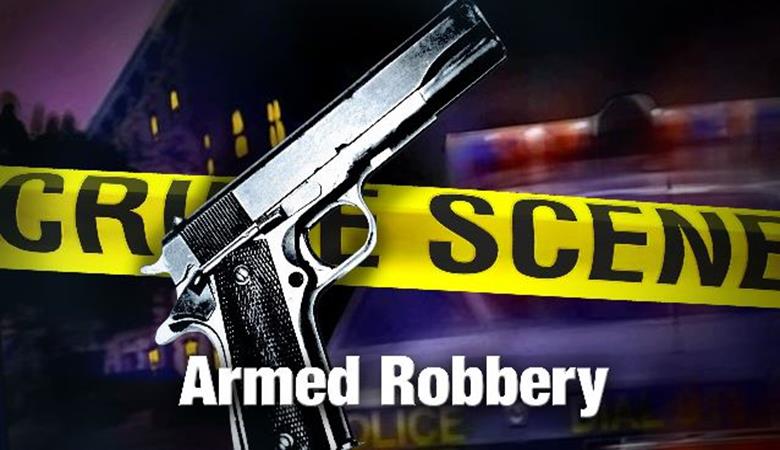 A female security guard was left shaken after she was robbed of her handbag and mobile phone by a gun toting bandit last weekend.

The crime was committed on Saturday evening while the Desouza Road woman was on duty at the old Antigua Public Utilities Authority building (Telephone Exchange) on Long Street.

According to reports, at approximately 9pm on 17th December, 2022, the guard was seated on a chair outside of the building when she was approached by a man who was unknown to her.

Dressed in black clothing and aiming a gun at her, the bandit allegedly demanded her mobile phone.

She was also relieved of her handbag which contained EC$230.00, along with her Social Security, Voter Identification and Medical Benefits cards.

The value of the mobile phone is estimated at EC$900.00

The security guard reported to police that after robbing her, the man ran in an easterly direction.

She described him as being 5ft 5 inches in height and having an Antiguan accent.

No arrest has been made in relation to Saturday evening’s incident.

Last week, the Royal Police Force of Antigua and Barbuda issued an appeal for people to exercise heightened awareness to avoid becoming the target of criminals.

They have also highlighted the importance of people always being aware of their surroundings, taking into consideration their personal safety and the safety of others.