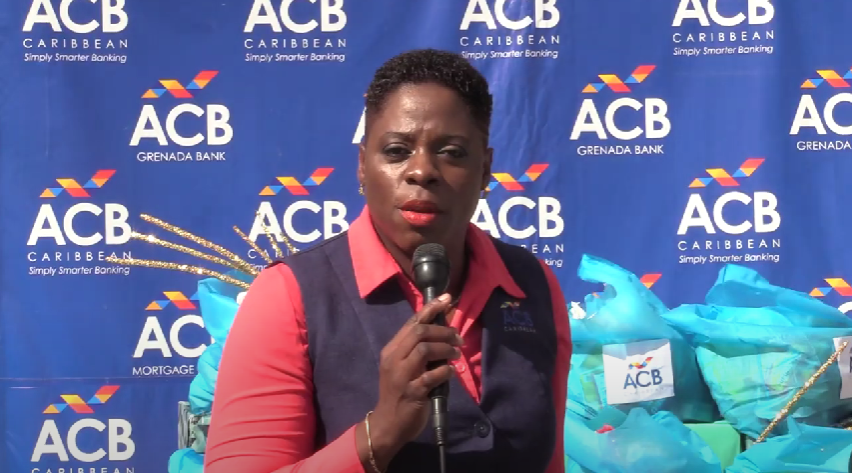 On Tuesday this week, ACB Caribbean ensured that more than ninety families in Antigua and Barbuda can have a cheerful holiday. 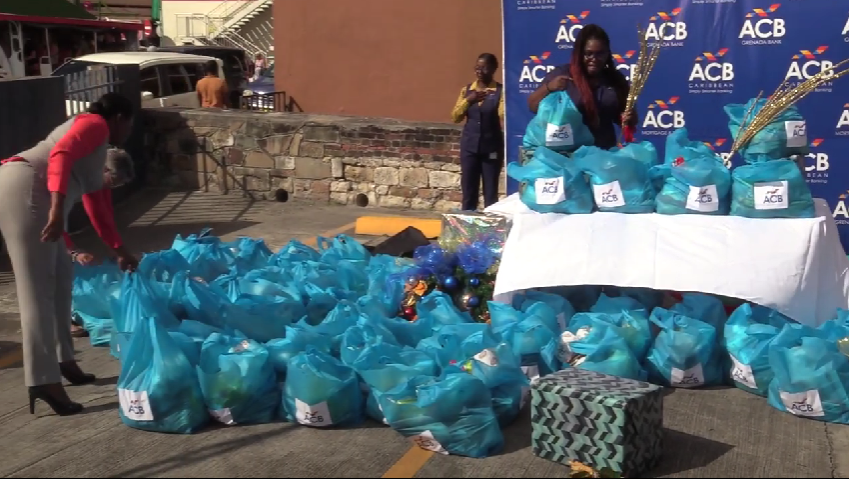 ACB Caribbean team leader, Andrea Christopher, explained that this year, the initiative expanded to provide for an additional twenty-six families due to its popularity.

“The Christmas Pantry is a charitable initiative of the staff of ACB Caribbean and we’ve been embarking on this for the past thirteen years.

“Initially, our plan was to reach out to seventy families, however, due to the overwhelming contribution of staff and the bank, we were able to spread joy to 96 families in Antigua, including our sister island in Barbuda,” Christopher explained.

She noted that key corporate and private citizens were instrumental in ensuring the success of the Christmas Pantry.

“We work in partnership with Ms. Koren Norton, who is our Charity Ambassador, and also with Ms. Deon Grannum, Social Services Coordinator at the [Sir Lester Bird Medical Centre].

“They were able to provide us with a list of names of persons who are in need, and also the staff at ABC Caribbean identified persons in their communities who were in need. So that is how we were able to determine the persons who were eligible for packages this year.”

Charity Ambassador Norton provided further details on the process of determining how families were selected.