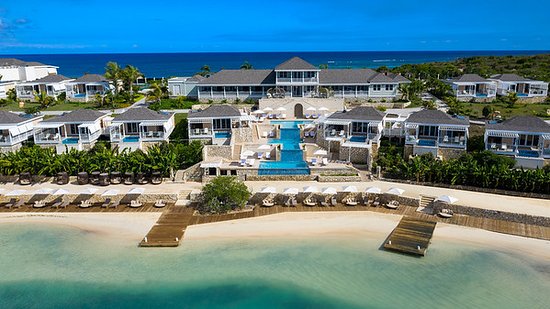 The hotel sector, perhaps the most important sub-sector of the tourism industry, is enjoying one of its best seasons ever.

The latest data from the Antigua and Barbuda Hotels and Tourist Association (ABHTA) indicates that October and November have outperformed the same months in 2019 which was previously the country’s best year on record for tourist arrivals and attendant hotel occupancy.

There is a caveat, however, as the ABHTA noted that the available room nights are lower than was available in 2019.

It noted that 21,000 room nights are closed in the destination and when adjusted to this fact, the figures for both months would be lower. For October, the percentage would still be higher than in 2019, although the rate for November would be slightly lower.

Industry sources have indicated that December is also on track to break hotel occupancy records.

The ABHTA has also projected that the excellent performance of the hotel sector will continue into the first quarter of 2023. This projection is based on Antigua and Barbuda’s available room nights.

More room nights will become available during the first months of the year. Jolly Beach, which opened on 15th December, will add approximately 200 rooms to the mix.