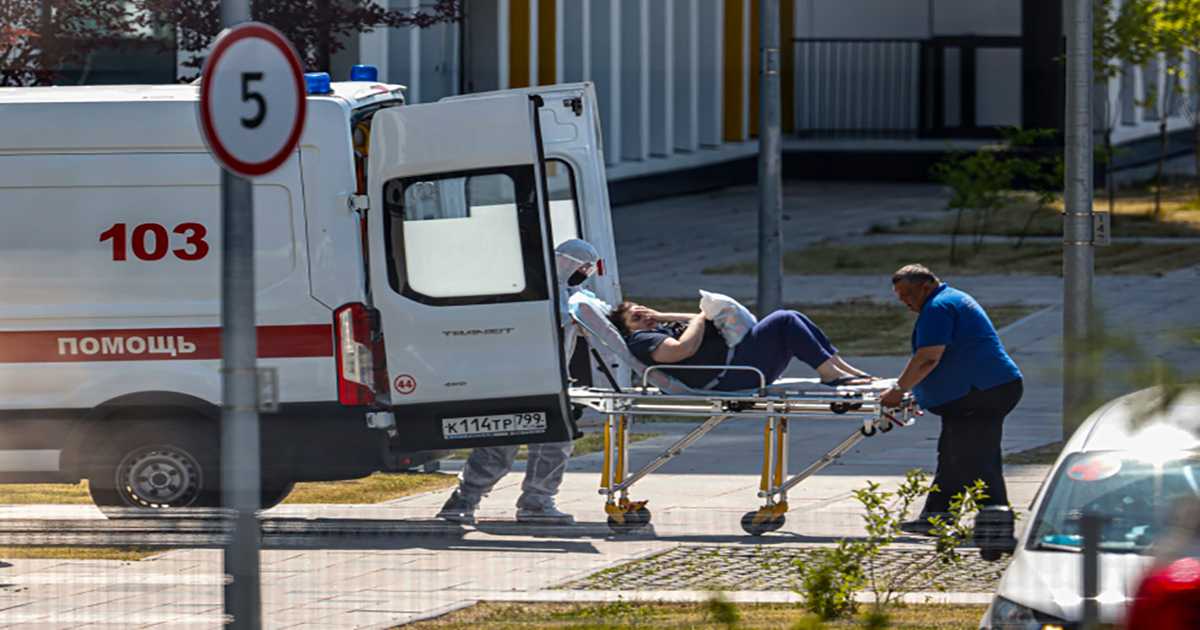 Al Jazeera – The Russian capital, Moscow, has recorded its worst daily coronavirus death toll and Indonesia has seen the highest number of cases in a day, as countries across the Asia-Pacific region extended or re-imposed restrictions to tackle fresh waves of COVID-19 infections.

The pandemic has now killed close to four million people across the world. Vaccination drives have brought down infection numbers in many wealthy countries, but the Delta variant of the virus remains a concern.

Delta is in 85 countries as of Sunday and is the most contagious of any COVID-19 strain so far identified, according to the World Health Organization (WHO).

Still, in much of Europe and the United States, curbs on daily life are easing as vaccination programmes bear fruit, although Russia is grappling with a deadly third wave.

Saint Petersburg has hosted six Euro 2020 matches and is due to host a quarter-final on Friday, with spectator numbers capped at half but still upwards of 26,000 people.

Russia, as a whole, has seen an explosion of new infections since mid-June driven by the Delta variant.

The surge comes as officials in Moscow are pushing vaccine-sceptic Russians to get inoculated after lifting most anti-virus restrictions late last year.

“To stop the pandemic, one thing is needed: rapid, large-scale vaccinations. Nobody has invented any other solution,” Moscow Mayor Sergei Sobyanin said on Saturday.

The Delta variant is also increasing fresh outbreaks in Southeast Asia and Australia where authorities have brought back or extended restrictions.

“Given how contagious this strain of the virus is, we do anticipate that in the next few days case numbers are likely to increase even beyond what we have seen today,” New South Wales State Premier Gladys Berejiklian said.

More than 110 COVID-19 cases have been reported in Sydney since a driver for an international flight crew tested positive in mid-June for the Delta variant.

The surge has been a shock for a place that had returned to relative normality after months with few local cases.