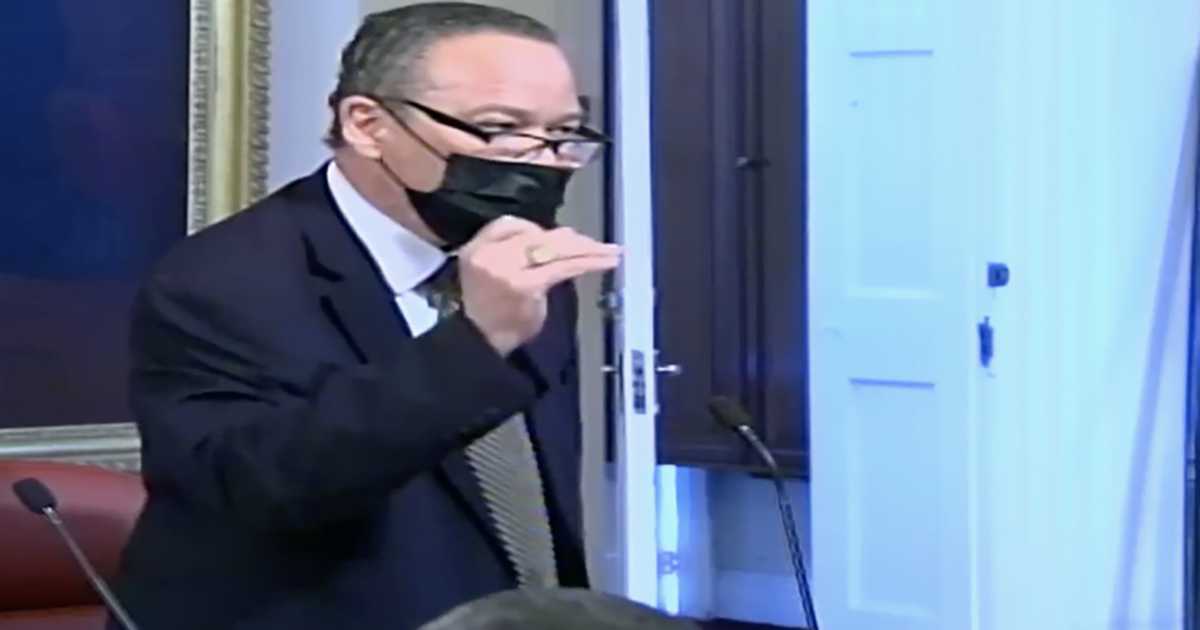 EwNews – Attorney General Carl Bethel on Thursday lamented that the Public Prosecutions Department has lost 12 prosecutors over the past year, noting that some have become so stressed they have fallen ill, while others have been physically and verbally threatened both in and out of the courtroom.

During his contribution to the 2021/2022 budget debate in the Senate, the attorney general acknowledged the public prosecutions office has suffered “enormous losses”, with some of its most senior and experienced prosecutors having recently taken up magisterial posts.

“Stress has seriously affected a number of them. I have one very distinguished prosecutor that became so stressed out that she developed a very severe illness and had to have surgery. We have lost her service for more than a year.”

Bethel said with Bahamian lawyers not coming forward to be prosecutors, the need to bring in foreign attorneys to serve as prosecutors is necessary.

“The criticism of the fact that the Director of Public Prosecutions having advertised these posts has to go to the Commonwealth to seek senior legal assistance is unfair,” said Bethel.

“We may get two or three new lawyers every year. We lost 12 over the last year.