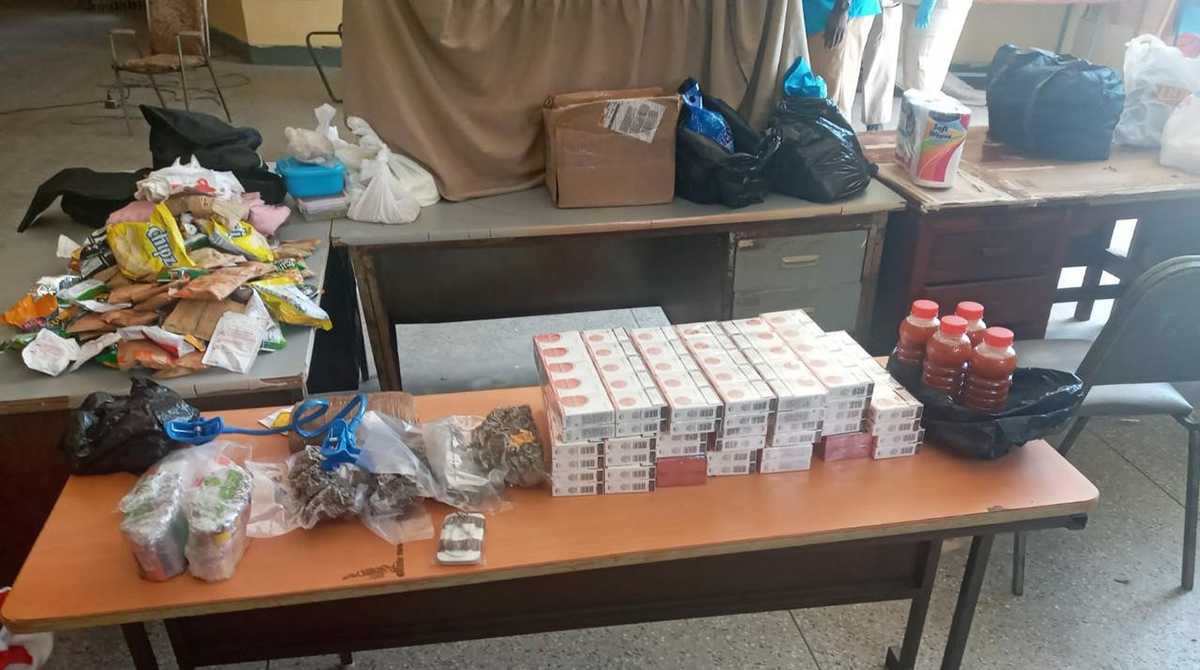 LoopTT – Security has been heightened at the Golden Grove Prison in Arouca following the discovery of a quantity of C4 explosives, guns and ammunition near the facility.

This was disclosed by Minister of National Security, Fitzgerald Hinds, who was asked for an update on the matter by Member of Parliament for Oropouche East, Dr. Roodal Moonilal.

On Thursday, the TTPS disclosed that officers attached to the Special Operations Response Team (SORT) searched a number of areas near the prison – including a riverbank, a garden, and a bushy area – after receiving a tip off.

At least two newspaper reports have quoted “sources” who allegedly said the items were to be used by well-known gang leaders in a jailbreak plot.