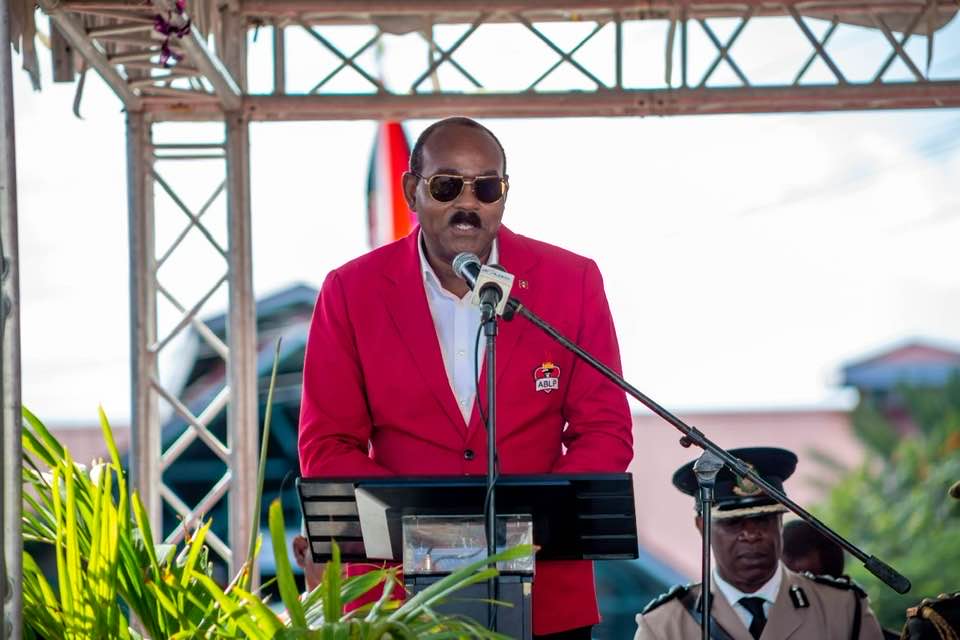 The political leader of the Antigua Barbuda Labour Party (ABLP), Gaston Browne, announced on Friday that his organisation will formally launch its 17 candidates on Monday 19th December at 7pm.

Browne, who will contest the St. John’s City West constituency, made the announcement during celebrations to mark the birthday of national hero and Father of the Nation, Rt. Hon. Sir Vere C. Bird Sr.

The ABLP confirmed its candidate choices earlier this year at the party’s convention.

The candidate launch at the party’s headquarters, the People’s Place, on Neugent Avenue will formally present the slate to the public. 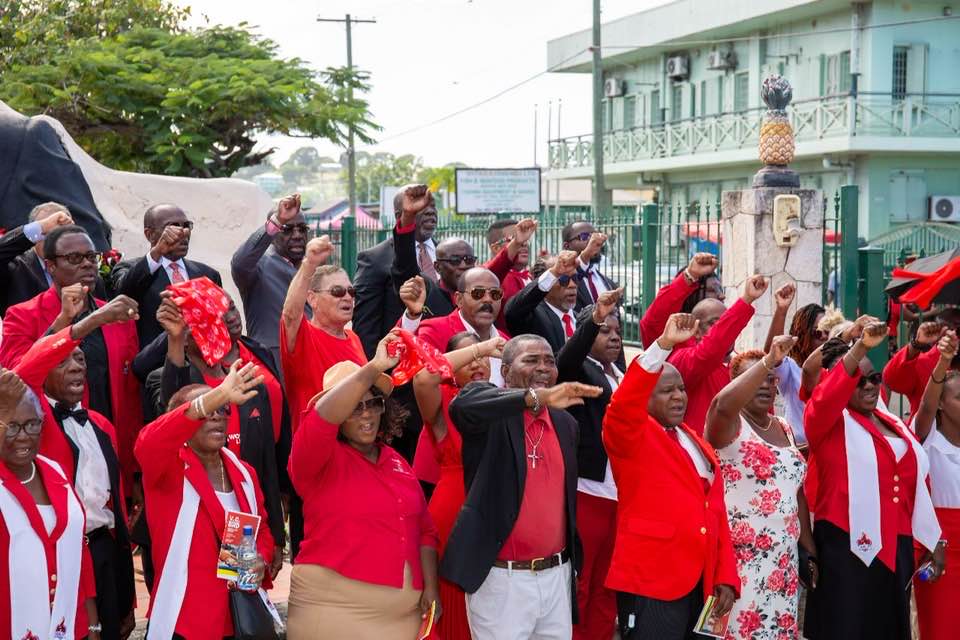 With the launch of the candidates, it is evident that elections are imminent.

While elections are not constitutionally due until March 2023, it is likely that the date of the election will be announced any time between the launch and early January next year.

Many political experts predict that with the unveiling of many of the ABLP’s major developmental projects in recent weeks and the almost complete resolution of the country’s long standing water shortage, it is likely that elections will take place in the third or fourth week of January 2023.