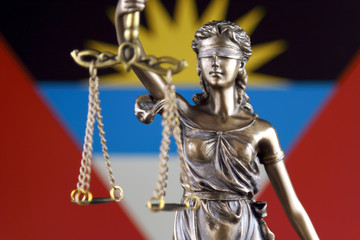 The trial of a prison officer who is facing several drug related charges, has been adjourned until 2nd September, 2022, after three of the prosecution witnesses gave evidence in  the Magistrates’ Court.

Howard Segree, who is now suspended from his job at Her Majesty’s Prison, went to court to begin fighting his case on Monday when the prosecution called three of its four witnesses to give evidence.

The officer is charged with possession of 42 grams of marijuana with intent to transfer and conveying prohibited items into Her Majesty’s Prison.

The prosecution is expected to close its case on 2nd September when the final prosecution witness will give evidence.

The case sparked an intense legal argument between Magistrate Conliffe Clarke and defence attorney, Wendel Robinson, on what constitutes ‘conveying’.

Magistrate Clarke was of the view that the particular section of the law that speaks to conveying has a very broad interpretation.

In the context of the charges against Segree, the legal concept of conveyance refers to the illegal transportation of weapons, liquor, or drugs to detention facilities or other governmental institutions.