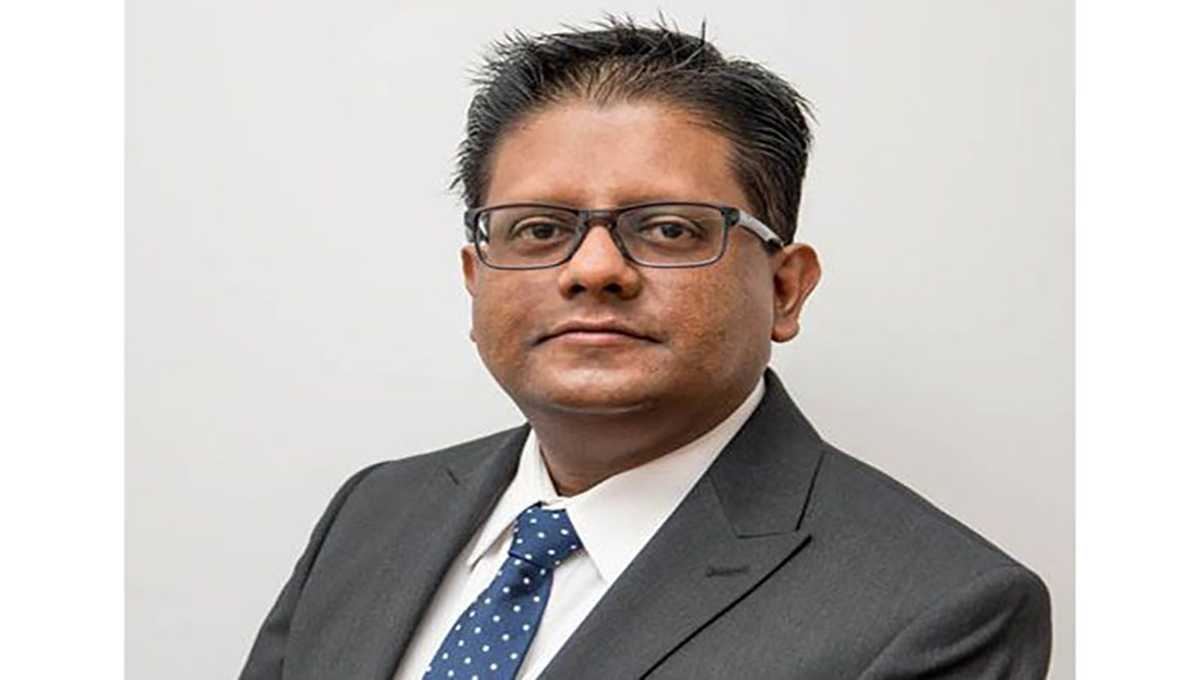 Guyana Chronicle – Senior Minister in the Office of the President with responsibility for Finance, Dr. Ashni Singh, has described the decision by Scotiabank Guyana to announce the sale of its operations here, as premature and inappropriate since the regulatory process has not yet been initiated, much less concluded.

The bank on Wednesday announced that it had reached an agreement for the sale of its banking operations in Guyana to First Citizens Bank Limited.

According to a release from the bank, the agreement was subject to regulatory approval and customary closing conditions.

“This transaction supports Scotiabank’s strategic decision to focus on operations across its footprint where it can achieve greater scale and deliver the highest value for customers. Scotiabank’s current operations in Guyana encompass four branches and approximately 180 employees. Following closing, all employees will continue to support the business,” the release said. 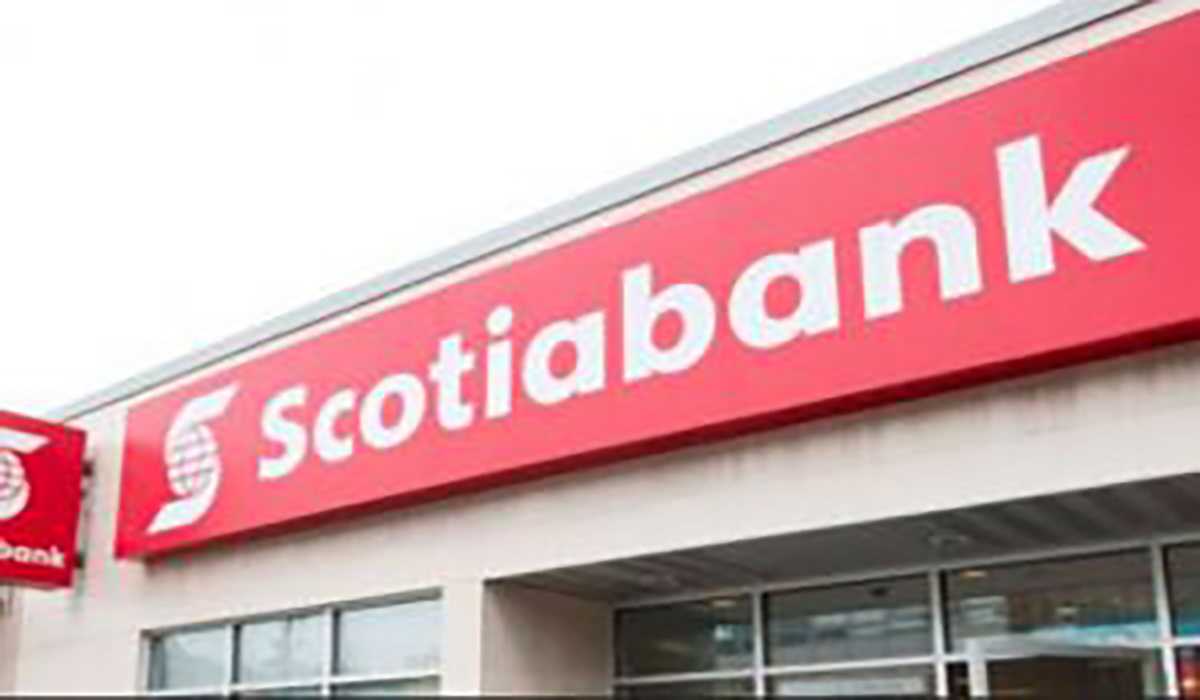 First Citizens is one of the leading financial services groups in the English-speaking Caribbean.

Headquartered in Trinidad and Tobago, First Citizens offers a full range of retail, corporate and investment banking services as well as wealth management, trustee and brokerage services to clients through its operations in Barbados, Costa Rica, St. Lucia, St. Vincent and the Grenadines and Trinidad and Tobago. The release noted that the transaction supports First Citizens’ strategic growth across the region and leverages its strengths in innovation and excellence to the benefit of all stakeholders.

“It has just been brought to my notice that a press release was issued… announcing a sale of the operations of Scotiabank Guyana to a regional bank — a Trinidadian Bank in particular. I wish to say that the Government of Guyana considers it extremely unfortunate that this transaction was announced, bearing in mind that any such transaction is subject to a specified regulatory process. In particular, Section 12 of the Financial Institutions Act stipulates that no financial institution may transfer a whole or a substantial part of its operations in Guyana without the prior approval of the Bank of Guyana,” the Minister said to the media at the Arthur Chung Conference Centre where he had been participating, along with Government and the Opposition, in the examination of Budget 2021 Estimates.

While the bank noted in its press release that the transaction supports Scotiabank’s strategic decision to focus on operations across its footprint where it can achieve greater scale and deliver the highest value for customers as well as pointing out that its sale agreement was ‘subject to regulatory approval and customary closing conditions’, Minister Singh stated that considering that the Laws of Guyana require this process, “we consider it premature to announce a transaction of this nature”.

The Finance Minister reiterated that both Government and the Central Bank remain firmly committed to ensuring the maintenance of a stable, strong, vibrant, dynamic and growing financial sector, especially during the current period.

New creole initiative to begin in Dominica’s schools in June, 2021

Death from a sneeze