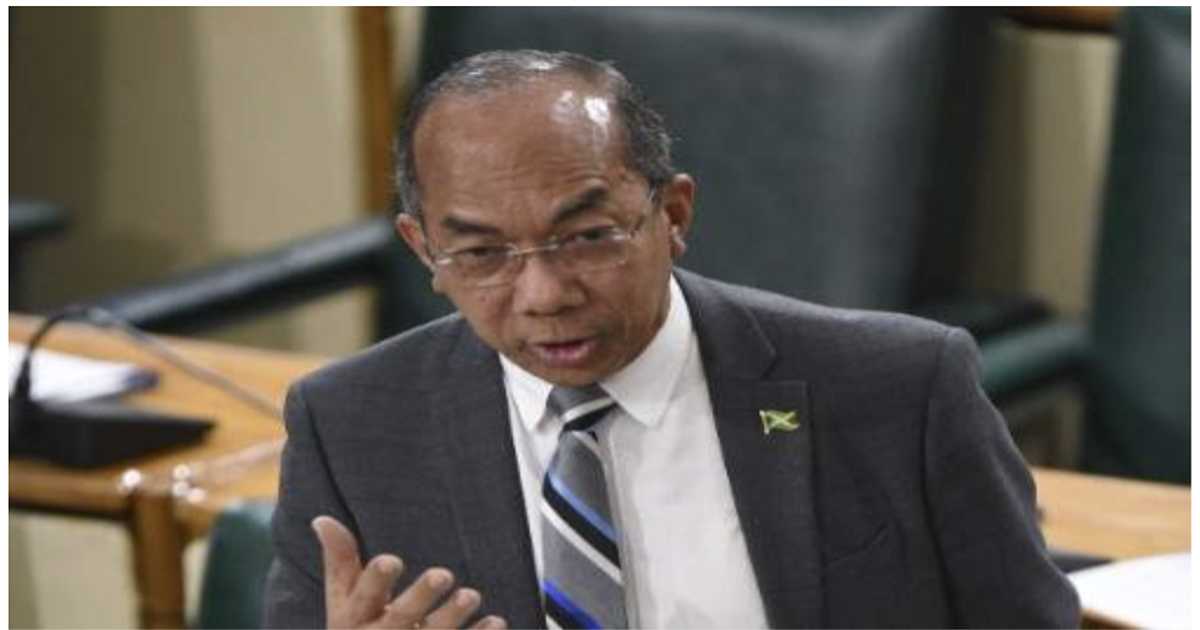 “There is no delay,” Dr Chang, who is also Member of Parliament for St James North Western and minister of national security, told the Jamaica Observer.

Earlier this week members of the Montego Bay business community berated the Government for what they described as a plan to push the project back to 2022 while providing funding for what they saw as less important projects. There was also a suggestion that they would invite Chang to a meeting of the Chamber of Commerce to address the issue.

However, according to Dr Chang, the first phase of the project is well underway.

“The work on a highway is not just putting tractors on the ground. The design is being done, the acquisition of property is being done — the people around Montego Bay are aware [of all this]. We have acquired several properties in the Porto Bello area… that continues,” he told Observer West. “We started the process in the last three years… and much of the work is being done.”

He added that funding is in place to complete the acquisition of lands, design and environmental studies during this fiscal year.

The Montego Bay business community became agitated after a recent disclosure by the National Road Operating and Constructing Company (NROCC) that construction of the Montego Bay Perimeter Road Project is now expected to begin by late 2022.

Among those who vented their disappointment over what they saw as a delay of the project were Janet Silvera, president of the Montego Bay Chamber of Commerce and Industry, and St James businessman, philanthropist and major landowner Mark Kerr-Jarrett.

In their view, the Government’s decision to allocate $12.9 billion to the Southern Coastal Highway Improvement Project while pushing back the start of the Montego Bay bypass was a slap in the face.