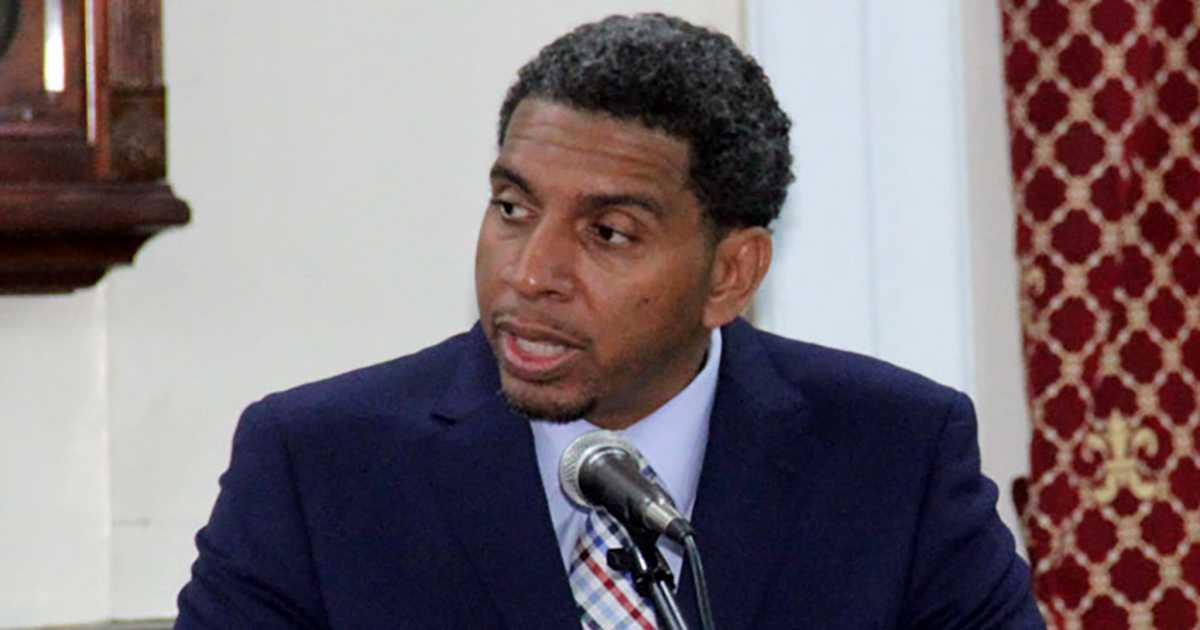 iWitness News – St Vincent and the Grenadines Minister of Finance Camillo Gonsalves has defended his government increase of the Customs Service Charge from 5% to 6%.

“This was introduced in the Budget [in February],” he said as he wrapped up the debate before the law was passed in a vote without the support of the opposition on Tuesday.

“This measure we’re not springing it on anybody today. An entire opposition responded to the Budget. And the Honourable Leader of the Opposition had four hours when he responded to the Budget and his contribution on this was: government, you say it’s 1%. It’s not 1% it’s one percentage point but it’s actually 20%. And he moved on.”

The Opposition Leader, Godwin Friday, commenting from across the floor, said, “The point is, I said that this should not be done.”

The finance minister, however, said that during Tuesday’s debate, the Parliament heard opposition lawmakers describe the amendment as “‘callous’, ‘wicked’, ‘unconscionable’, ‘murderation’.

“These were the words used… They described this as a ‘hellish’ amendment that was placed before the people. But there was no need, in four hours of conversation, of debate to discuss it that way,” Gonsalves said.

Gonsalves noted that East Kingstown MP, opposition lawmaker Dwight Fitzgerald Bramble said that he had run out of time during the Budget Debate before he could address the tax increase.

“I will exclude the Honourable Senator Bruce because he tried, albeit with some new-fangled mathematics, but he tried to address it,” Gonsalves said.

Using a case of chicken leg and thigh as an example, Gonsalves said that the increase will result in a five cents increase in what a consumer pay per pound.