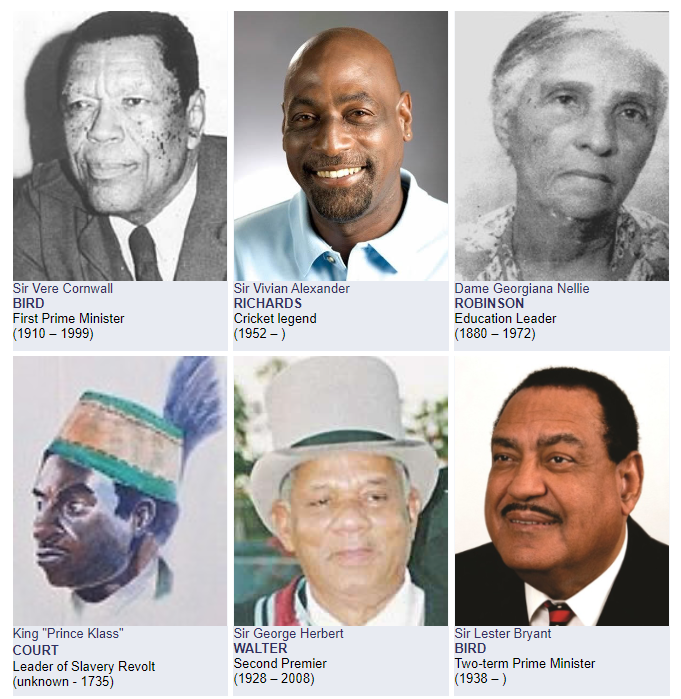 The government has signalled that National Heroes Day will not be made a public holiday following renewed calls to do so.

There are many who contend that a public holiday should be declared to honour the six, as is the case in many other Caribbean nations.

Chief of Staff in the Office of the Prime Minister, Ambassador Lionel “Max” Hurst, says this is not being considered by the government.

“Antigua and Barbuda has fourteen holidays a year now, a little bit more than some of our CARICOM counterparts, but the business community in Antigua frowns a little bit on it.

“We have occasionally created new holidays during the year, they have popped up for one reason or another, but the idea is to keep the number at its present scale,” he said

National Heroes Day is marked in Antigua and Barbuda with wreath-laying ceremonies at the National Heroes Park, where the Rt. Hon. Sir V. C. Bird Sr. and Sir George Walter are interred, during the public ceremony and at the monument erected in honour of Prince Klaas.