The Department of Environment’s mosquito trap distribution was a success. 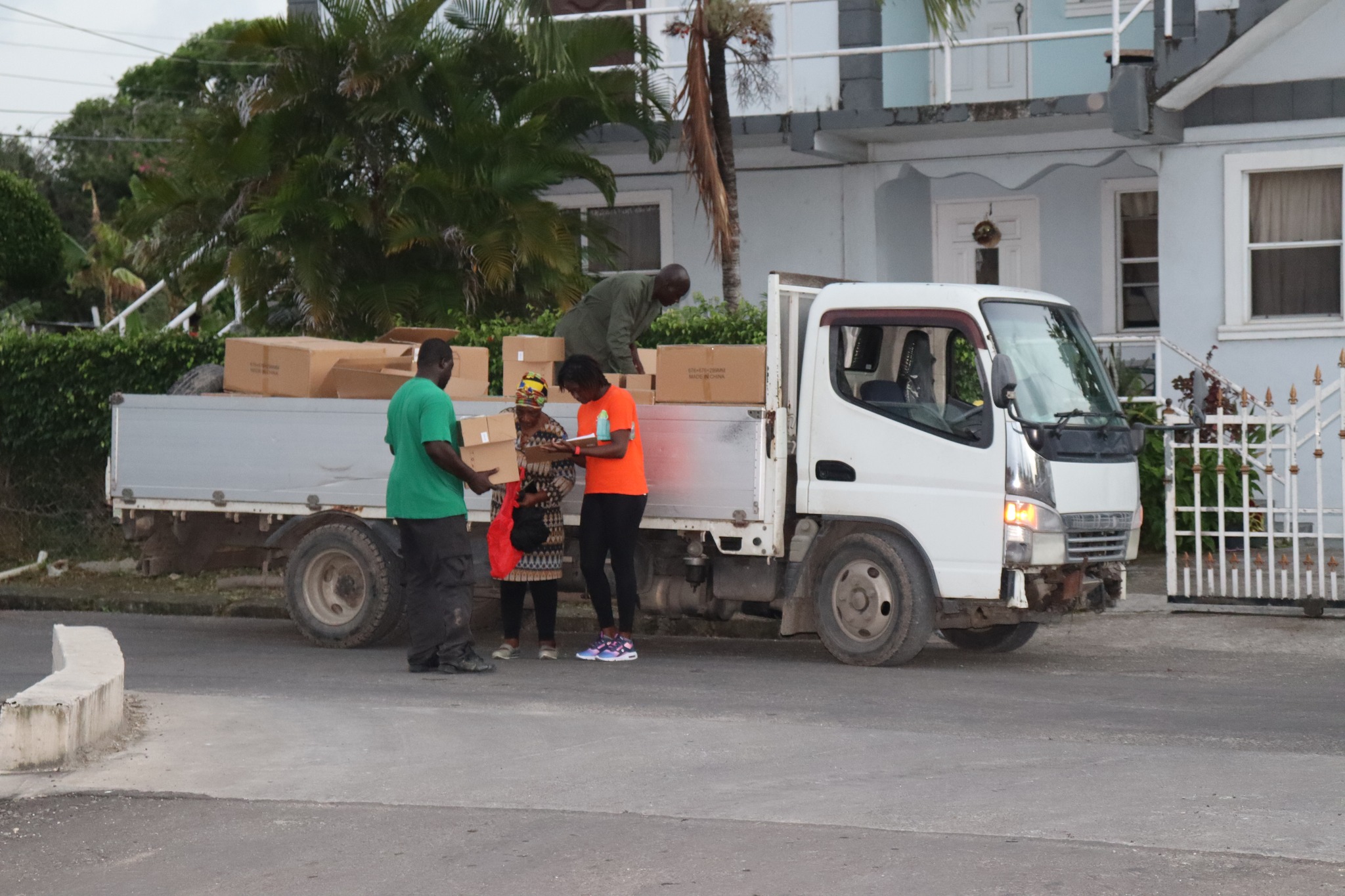 On Thursday, the department said its “Waterway Management, Vector Control, and Illegal Dumping and Climate Change Adaptation” Campaign, which was funded by the DOE’s Adaptation Fund and Green Climate Fund Project, the overwhelming response to the initiative resulted in the complete depletion of the traps which were distributed free of cost.

The campaign was conducted in collaboration with the Antigua Barbuda Defence Force, the National Solid Waste Management Authority, and the Central Board of Health.

Early in 2023, the programme will be expanded to include communities and schools nationwide.

The mosquito traps will also be offered for sale, at a reduced cost, from retail stores.

Arrangements are now being made to make more traps available for distribution during the Department of Environment’s month of activities in November.

The activities will culminate in the Arbour Day Plant Fair and Climate Fest on 24th November at the Department of Environment.