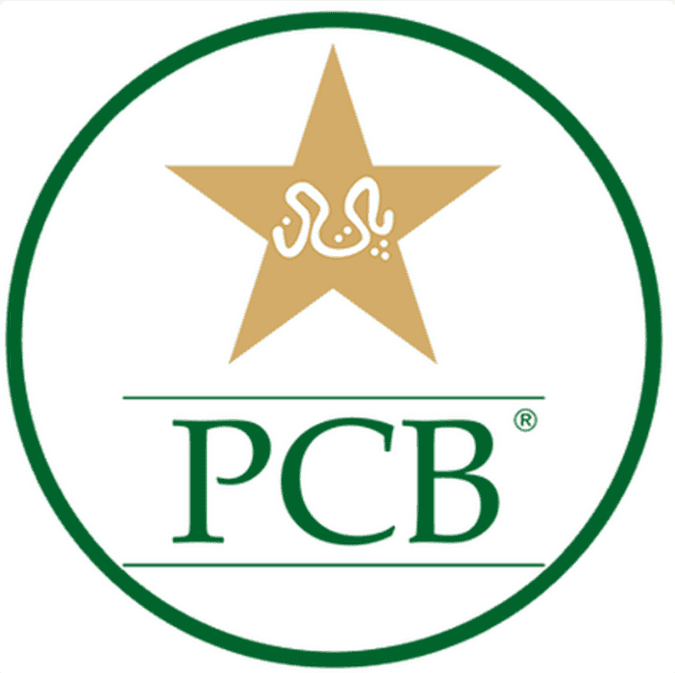 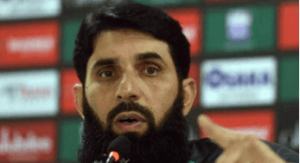 Misbah-ul-Haq has stood down as Pakistan’s chief selector but will continue as head coach. The former captain has combined both roles for the past twelve months, including on the tour of England in the summer.

Misbah said he thoroughly enjoyed both roles but would focus on coaching in an attempt to manage his workload. The 46-year-old will still select the squads for the upcoming series against Zimbabwe and New Zealand before a new selector takes over on December 1. Pakistan will host South Africa for two Tests with another three scheduled for January.