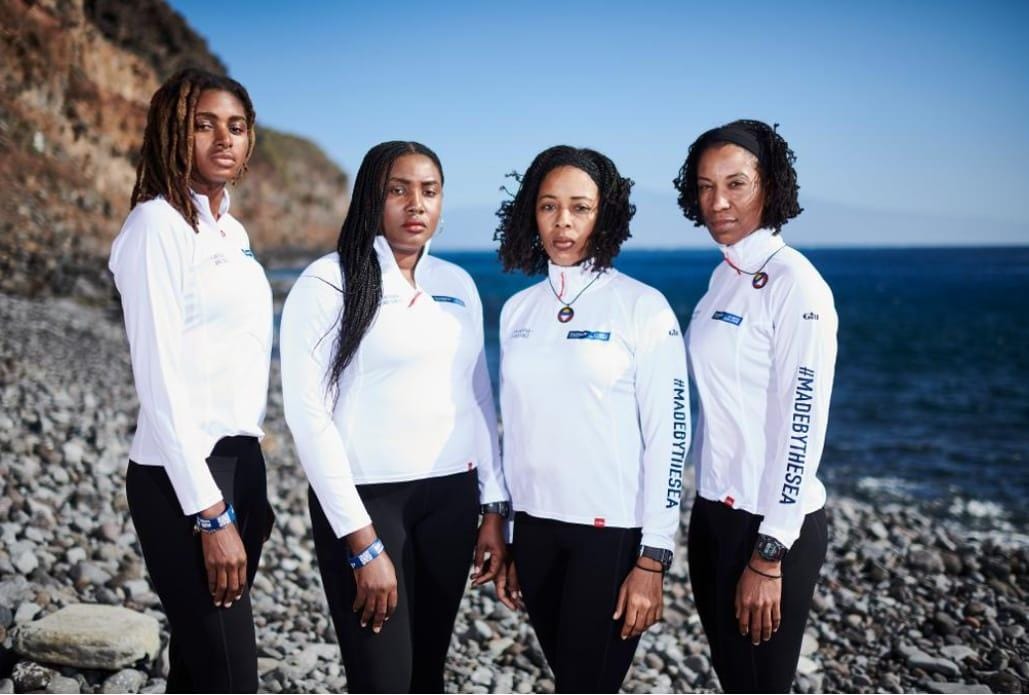 As Team Wadadli Island Girls prepare for the Pacific Rowing Challenge in June 2023, they have received much needed financial support from the Ministry of Tourism and The Antigua Barbuda Tourism Association (ABTA).
Late last week it was announced that the Ministry of Tourism and ABTA are now the Platinum Sponsors of the national, all female rowing team. Both entities will provide cash backing to the tune of $100,000 which will be used, in part, for the purchase of a practice vessel, a new competition vessel.

The Pacific Rowing Campaign will depart Monterey, California in June 2023 when the 20 teams registered so far will travel 2800 miles across the Pacific ending in Nawiliwili Bay, Kauai, Hawaii.

The fastest female team to row this route was Ocean Sheroes who completed the row in 35 days, 17 hours and 32 minutes in 2021. This feat also secured the Ocean Sheroes, who competed in the Great Pacific Race, a Guinness World Record for the fastest all-female four to row 2,400 nautical miles.
The average crossing time for all crew sizes is 62 days.
When Team Wadadli Island Girls complete the challenge next year, they will make history as the first black female team to do so.

According to Minister of Tourism Charles Fernandez, the sponsorship forms part of his ministry’s goal to invest in the development of local talent in different forms which in turn will promote Antigua and Barbuda through its participation in international events.

The minister indicated he will also be making a contribution to the team in his personal capacity and is encouraging other members of the public and corporate citizens to do likewise.

Contributions can be made by emailing teamantiguaislandgirls@gmail.com.

Ministry of Tourism strengthens capacity in the area of sustainability