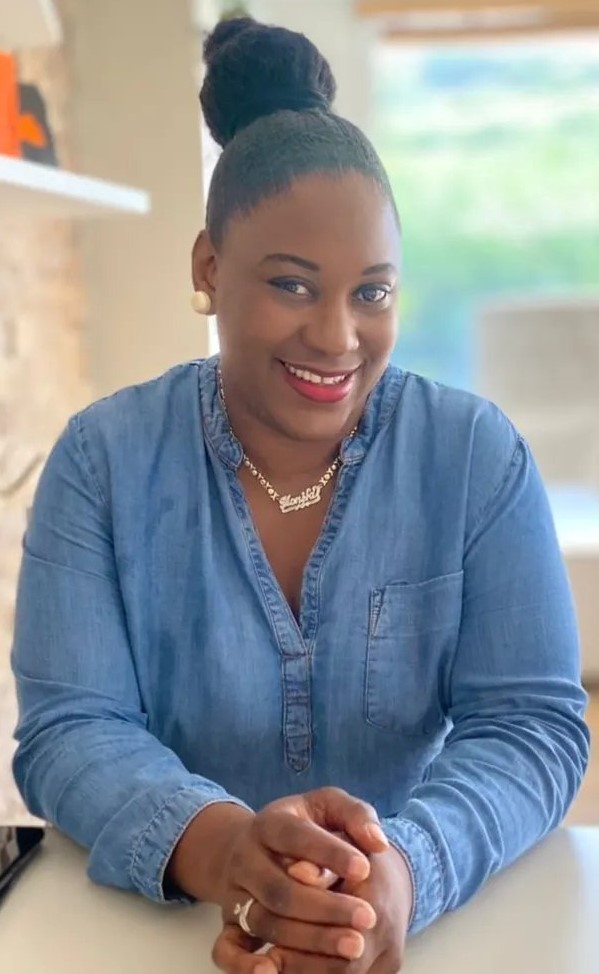 The Ministry of Health, Wellness and Environment employee who was stabbed multiple times during a home invasion last Friday continues to recuperate at the Sir Lester Bird Medical Centre.

Monifa St. John was stabbed at least fourteen times by the attacker who broke into her Ebenezer home sometime after 1am on Friday.

On Sunday, St. John, a mental health advocate, issued an update on her health on Facebook.

“Hello everyone. Thank you for your prayers and well wishes calls and text messages …I am doing ok. Nothing physically life threatening, by the Grace of God,” the post read.

She added, “A doctor mentioned that my fat saved my life…. just wanted you all to know although painful, I am recovering well. Thank you again, your prayers really plays a part in my continued recovery,” she concluded.

During the ordeal, it is reported that several personal documents were stolen along with the government owned vehicle that was assigned to her.

Law enforcement officials have not officially commented on the incident, however, an investigation into the attack has commenced.