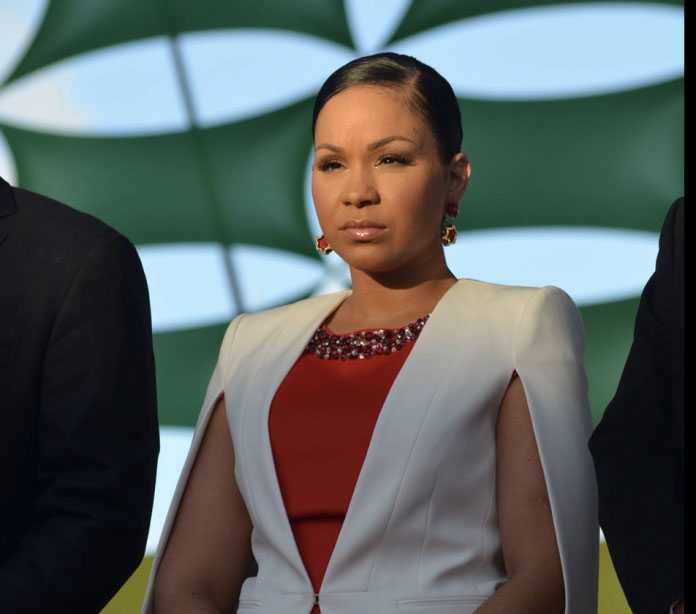 Melissa Skerrit, who is also the wife of Prime Minister Roosevelt Skerrit, stated on Monday that everyone needs to come together to help St Vincent and the Grenadines. She said people can drop off the donations at the Labour House in Roseau.

“Join us in helping our brothers and sisters in St. Vincent and the Grenadines who are still suffering at the hands of Mother Nature. Kindly drop off your donations at the Labour House,” added Mrs. Skerrit on her Facebook account.

The initiative has been named “Dry Food Drive- Yes, we need your help.”

Under the initiative, people can donate unexpired, non-perishable food items. The aid can be dropped off at the Labour House situated at King George V Street, Roseau.

Melissa Skerrit stated that the initiative is a joint effort of the Labour Youth Organization(LYO) and Labour Women’s Organization (LWO).

Besides this, the government of Dominica has also declared support worth $1 million to St. Vincent and the Grenadines. Prime Minister Roosevelt Skerrit announced on Sunday that Dominica is making all efforts to assist the sister island.

Prime Minister of St. Vincent and the Grenadines, Dr. Ralph Gonsalves, also thanked the Dominican PM for supporting the country.

“Thank you, my comrade brother, Roosevelt Skerrit, and our brothers and sisters from the beautiful Commonwealth of Dominica for your generosity. We are deeply moved by your kindness and are eternally grateful,” tweeted SVG PM Ralph Gonsalves on Monday.

Dominica has also extended support to St. Vincent by agreeing to accommodate 300 evacuees from the volcano-affected country. The evacuees would be housed for free for five months in Dominica. However, the Vincentians would be subjected to mandatory government quarantine on arrival in Dominica.

St. Vincent and the Grenadines has been going through tough times for the past two weeks since the La Soufriere volcano erupted on April 9, 2021.