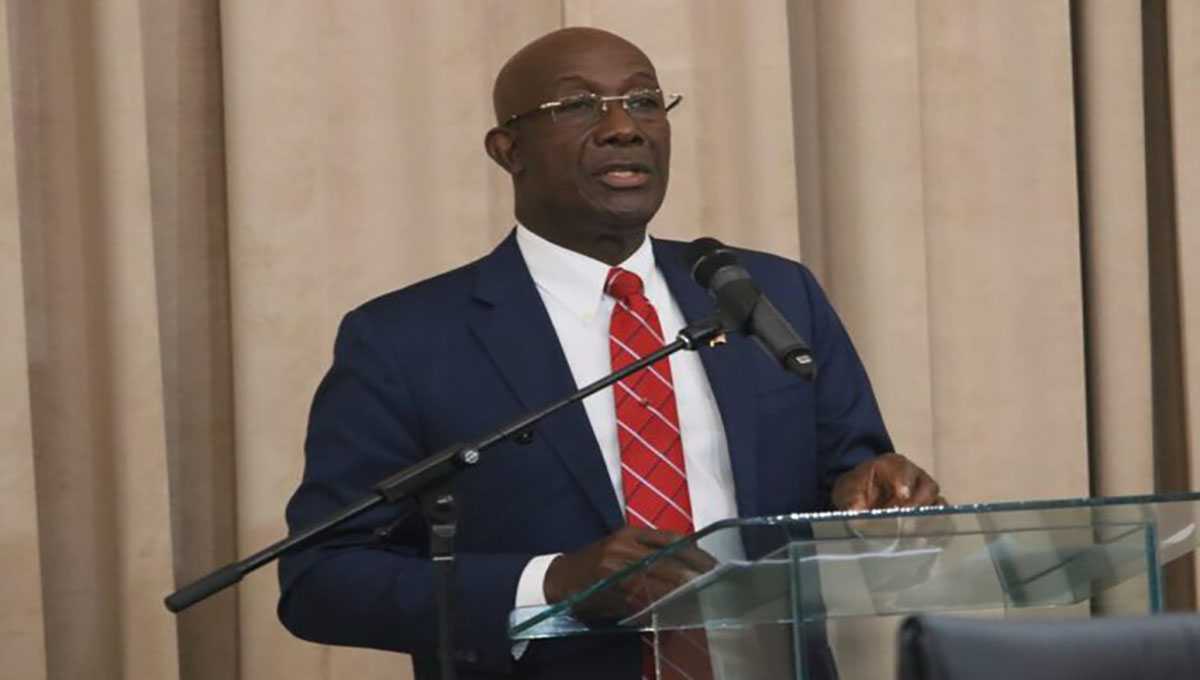 Mr. Stuart Young has been appointed Minister of Energy and Energy Industries and his duties as Minister in the Office of the Prime Minister.

Fitzgerald Hinds has been appointed as the Minister of National Security, while Foster Cummings is Minister of Youth Development and National Service.

The reshuffle has been announced in accordance with Sections 3(9), 76(3) and 79(1) of the Constitution of the Republic of Trinidad and Tobago.

Prime Minister Rowley declared that the reassignments are effective immediately.

The reshuffle of the cabinet is also said to be connected with the rising coronavirus cases in the country. Prime Minister Rowley, who is himself coronavirus positive, stated on Sunday evening that Trinidad and Tobago is experiencing a rise in hospitalizations due to COVID-19.

The government has also tightened its restrictions as the opposition continues to oppose the imposition of stricter measures.