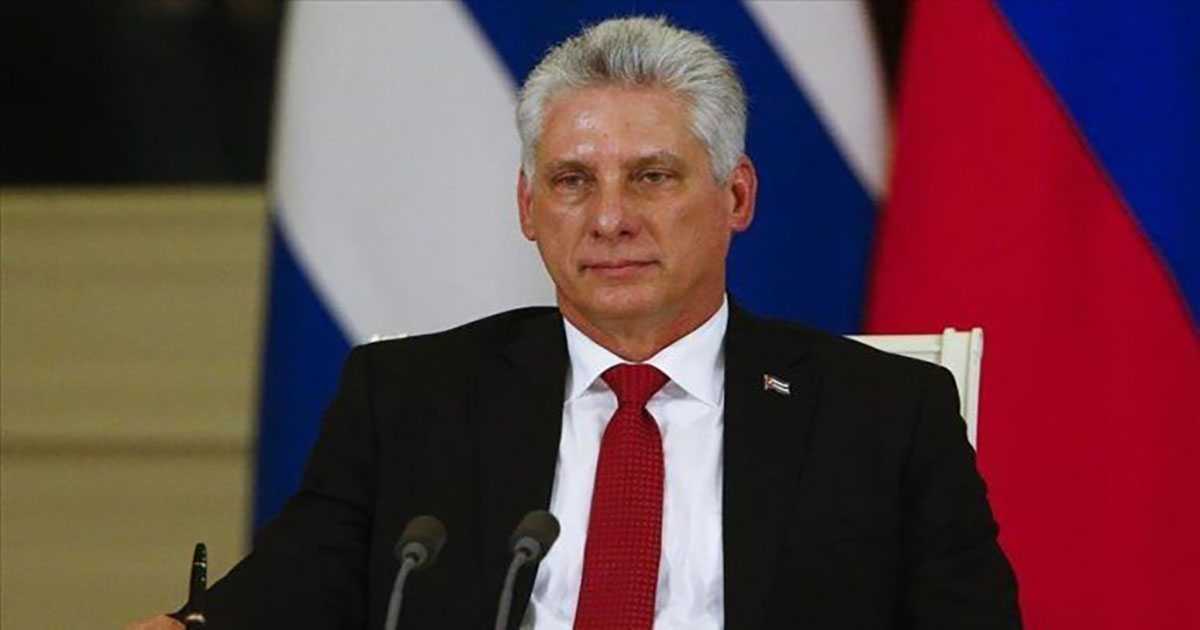 Miguel Díaz-Canel has been elected the first secretary of the Cuban Communist Party (PCC), the most powerful role. He will be the first person without mentioning the name Castro to run Cuba since the 1959 revolution.

The move, published Monday, was widely expected. It means the tall, silver-haired 60-year-old now has a hold on Cuba’s two most powerful positions, head of the party and president of the state, and involves stories that he was a placeman, subject to more important forces.

“I never believed that kind of rumour,” says former Cuban diplomat Carlos Alzugaray. “He was in command, probably in close discussion with Raúl Castro. But I think the sign is that he’s in charge of almost everything now. He stands way over everybody else.”

An electrical engineer by education, Díaz-Canel has been a party functionary for much of his life, albeit a fast-rising one. He was born almost a year after the revolution, in Villa Clara, the area where Che Guevara broke Fulgencio Batista’s troops’ will, bringing about the process.

As a young man, people who knew him assumed he was a witty and charming party secretary in Villa Clara and then Holguin in eastern Cuba. He was also hailed as a thorough and committed minister of higher learning. But since rising to national fame, he has appeared to strike a distant and difficult-to-read figure.

Raúl Castro first named him vice chairman (of the council of ministers) in 2012, shortly after he had taken over from his brother Fidel as the party’s first secretary. It was the first real sign that Díaz-Canel was being prepared for power.

The design of the new Politburo that will guide Cuba through the next years was also announced Monday. Its features face huge difficulties as the state struggles with the coronavirus, United States penalties, crumbling infrastructure and set bureaucracy.