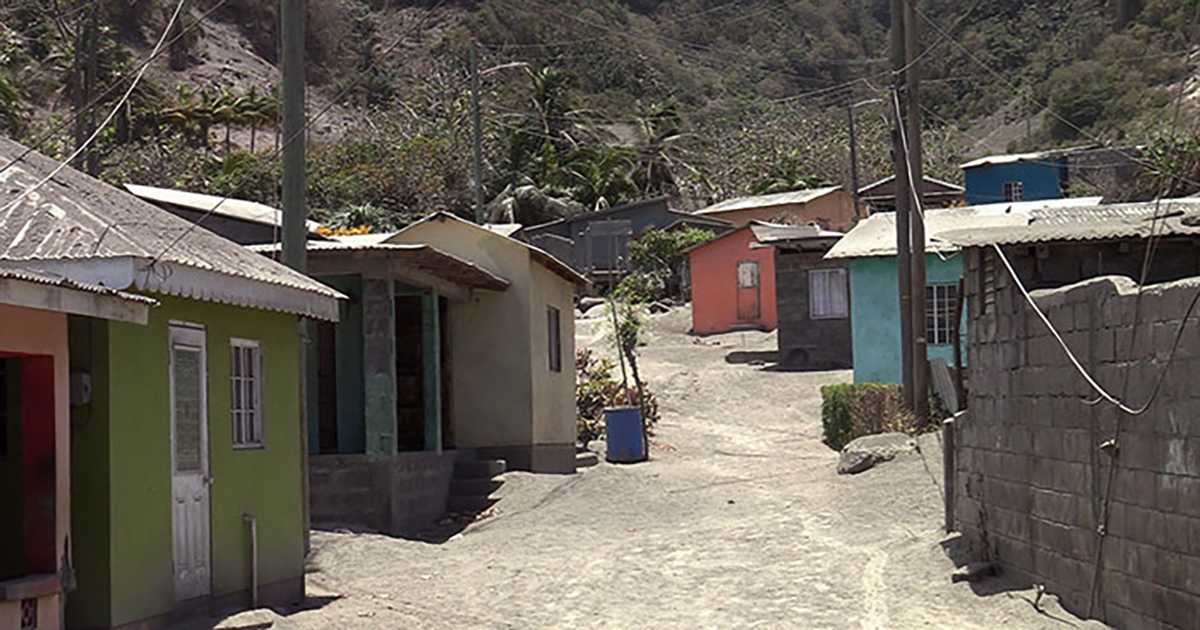 iWitnessNews – Senior Magistrate Rickie Burnett has suggested that some offenders be ordered to perform clean-up duties in the Red Zone, when it is safe to do so, as part of their sentence.

He floated the idea at the Kingstown Magistrate’s Court last week as he mulled over a sentence for a repeat offender.

The court was considering the sentence for Javid Clarke who had stolen a pair of sunglasses valued at EC$20 from a Kingstown retail business on April 28.

“I am thinking about it because sending Javid to prison is sending Javid home,” Burnett said of the offender who is a known character around Kingstown.

“Honestly, I am thinking of utilising defendants like him to do community service by helping individuals to get back on their feet, as it were,” Burnett said.

He asked the prosecutor to address the court on the matter, saying that he plans to speak to someone about it.

However, the prosecutor, acting Corporal of Police Corleen Samuel, told the court that one of the issues is that Clarke has no fixed place of abode.

The magistrate, however, said he understands that, but the mechanism could be put in place to keep him at a fixed place of abode at the expense of the state and have him “go and do some hard work.

“There is a lot of work to be done and I am of the view that we could find a way to utilise defendants like him,” Burnett said.

The magistrate said that the court has to be creative.

But Samuel said the clean-up has not started and [asked] whether the court could keep him in custody until then.

She said it is already hard enough finding places to house persons who are not in the criminal system, adding that the only other place where Clarke could be kept is at prison or a police station.

Samuel said she was not making excuses, but things are difficult in light of the COVID-19 pandemic and the extra duties that police officers have to perform as a result of the eruption of La Soufriere.