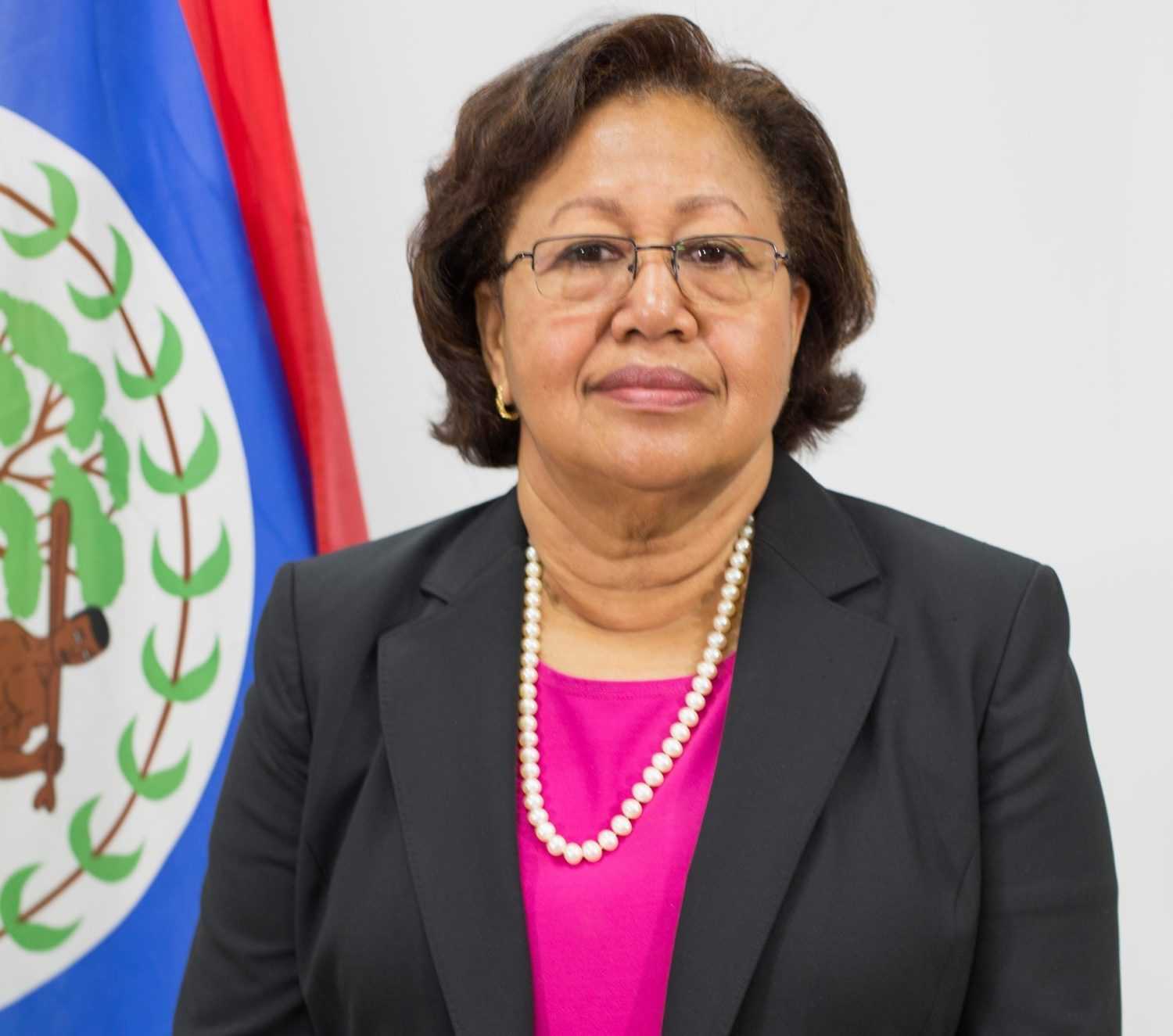 CMC – Belizean Dr. Carla Barnett, the first ever woman to have served as deputy secretary-general from 1997 to 2002 , has been elected as the new Caribbean Community (CARICOM) Secretary General, replacing the Dominican-born diplomat Irwin LaRocque who has been in the post since August 2011.

Barnett was elected during the virtual 21st Special Meeting of the CARICOM leaders, chaired by Trinidad and Tobago’s Prime Minister Dr. Keith Rowley, current chairman of the 15-member grouping.

Informed sources told the Caribbean Media Corporation (CMC) that the regional leaders had “fully accepted the Community Council of Minister’s recommendations of Dr. Barnett as the new Secretary General of CARICOM, effective from the completion of the current term of Ambassador LaRocque”.