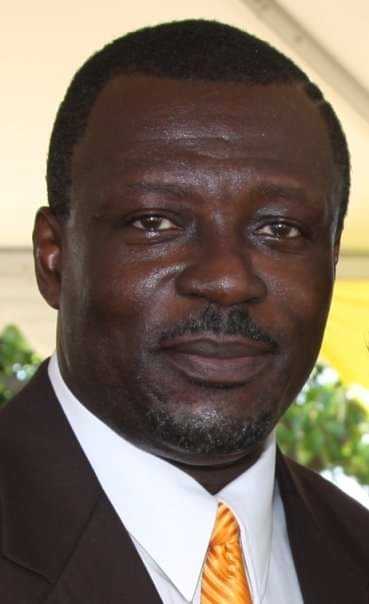 President of the Antigua and Barbuda Cricket Association (ABCA), Leon Kuma Rodney, is seriously considering whether to seek re-election to manage the sport locally.

Rodney, speaking to PointeXpress, said that the position of president of the ABCA cannot continue to be based on voluntarism. “If the constitution is not restructured to allow the position to at least receive a stipend I am not sure if I will continue,” the former national coach said.

“I am a hard worker who is dedicated to the advancement of the sport and I spend long hours at the office, making sure the best interest of cricket is looked after,” Rodney stated. ‘Kuma,’ as he is called in the cricket fraternity, said he is looking at taking back up coaching as a profession.

Rodney explained that the ABCA has dropped the registration fee for clubs to assist them during the tough times of COVID-19.

The Super 40 League is expected to bowl off this weekend and Rodney said that most Leeward Hurricanes players who are presently on island will feature with a number of teams, in an effort to keep them sharp for Cricket West Indies Super 50 to be hosted here in Antigua starting next month.