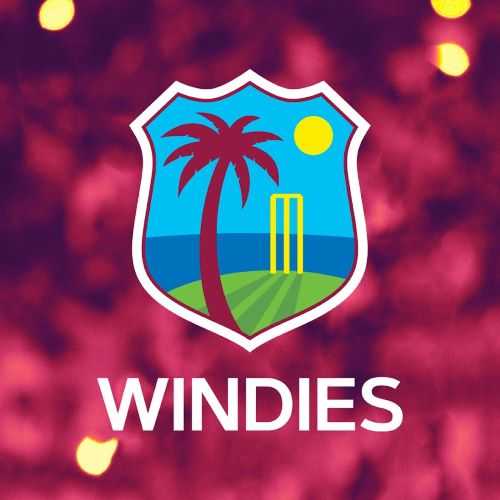 Four West Indies players were drafted to participate in the Pakistan Super League, following the 2021 draft held in Lahore on Sunday.

They are the legendary Chris Gayle, Chadwick Walton, Sherfane Rutherford and Carlos Brathwaite. Each team was required to select 16 players in the draft: three from the platinum, diamond and gold categories, five silver, and two each from the emergency and supplementary categories.

Gayle, arguably the best T20 batsman of all time, was a platinum selection for the Quetta Gladiators, while Rutherford was a diamond selection for Preshawar Zalmi.

Chadwick Walton was selected from the gold category by the Karachi Kings, and Multan Sultans selected Brathwaite as a supplementary player. Evin Lewis and Dwayne Bravo are two players who had reportedly registered for the draft but went undrafted.

Ninety players from the Caribbean registered for the draft, the most from any country or territory.