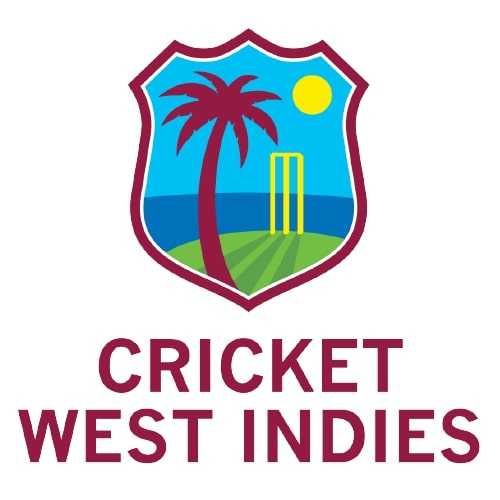 West Indies, who are presently in Bangladesh, will start with a warm-up game on January 18, followed by the ODIs on 20th, 22nd, and 25th January.

It has been previously disclosed that the official ODI team captain Kieron Pollard opted not to tour, choosing instead to stay at home because of concerns regarding COVID-19 in Bangladesh.

Some analysts posit that Pollard’s reason has more to do with burn-out and not cricket, having to deal with the constant isolation bubble he has been subjected to recently. Also, not in Bangladesh is Test captain Jason Holder who has also withdrawn his availability from the series which starts 3rd to 15th February.

Cricket West Indies stated that any player who opted not to tour because of fears over health and safety will not be penalized. The concern some analysts is that some West Indies players such as Shimron Hetmyer, Nicholas Pooran and even captain Jason Holder are presently in Australia participating in the Big Bash League, yet are unavailable to visit Bangladesh with the West Indies team. It therefore seems that they have selected club over country.

Australia is also battling the deadly virus. Moreover, players are subjected to lockdown in Australia, yet they decided they are not going to Bangladesh. It seems that players are able to dictate to CWI which trips they want to take and which to refuse.

This is not right in the eyes of many West Indies supporters since CWI is paying these players a monthly stipend. Nonetheless, these players turn their back on the West Indies and decide to play in countries that have the same COVID-19 concerns.

We can only wish our players presently in Bangladesh all the best and safe health. These players selected country over clubs.