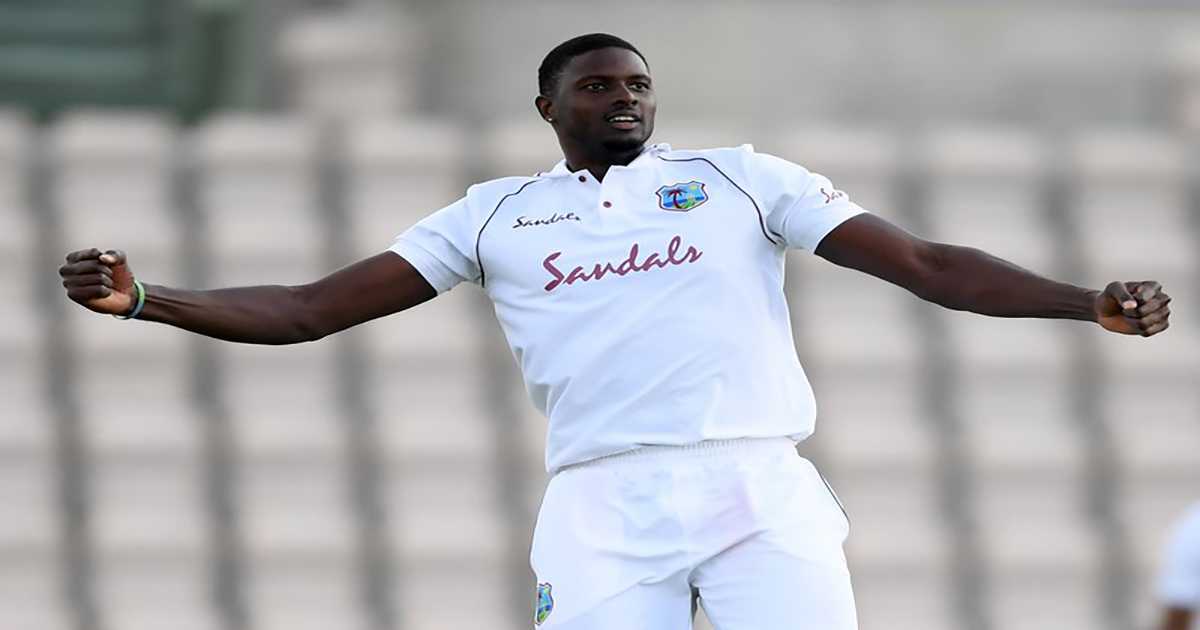 Jason Holder is among the Wisden Five Cricketers of the Year. The honour was announced last week when the historic almanac unveiled its 2021 edition. Wisden is the game’s most prestigious and recognizable publication and this outstanding recognition is presented to players who excelled in the game.

Holder has emerged as the leading all-rounder in Test cricket and is among just a handful of players in history to score over 2,000 runs and take over 100 wickets in less than 50 Test appearances.

He was at the forefront when the West Indies team played against England in the summer of 2020, becoming the first team tour during the COVID-19 pandemic, when they played three Test matches in a bio-secure bubble. He also spoke publicly and profoundly on the Black Lives Matter, following the death of George Floyd in the United States, and the fight for equality and justice around the world.

In its essay, Wisden described Holder as:

“… soft voice, old-world manners and a physique that wouldn’t shame a superhero, he had something of the Golden Age Hollywood star. Now, he graduated into a statesman”.

“Holder and his squad were determined to show solidarity. After discussions with the England management, both teams wore a Black Lives Matter logo on their shirts, while the squads, plus backroom staff and officials, would take a knee before the first ball in each game. It was a rare example of cricket uniting in a humanitarian gesture – and a defining image of the summer”.

Holder expressed great delight at being named among the elite list.

This award means so much to me. I’m delighted that my efforts to play well and make a contribution have been bearing fruit and I just want to continue and reach higher heights,” he said.

“Congratulations to Jason whose all-round cricket excellence is making all West Indians proud. For such a relatively young and intelligent athlete, he should get even better.”

“On behalf of all of us at Cricket West Indies, I want to congratulate Jason on his being selected as one of Wisden’s Five Cricketers of the Year. In a period that has thrown up many challenges, he has performed consistently with distinction and dignity both on and off the field and we wish him all the success possible going forward.”