Copyright 2021 - All Right Reserved
Home Featured Is cyptocurrency dead in the water?
Featured 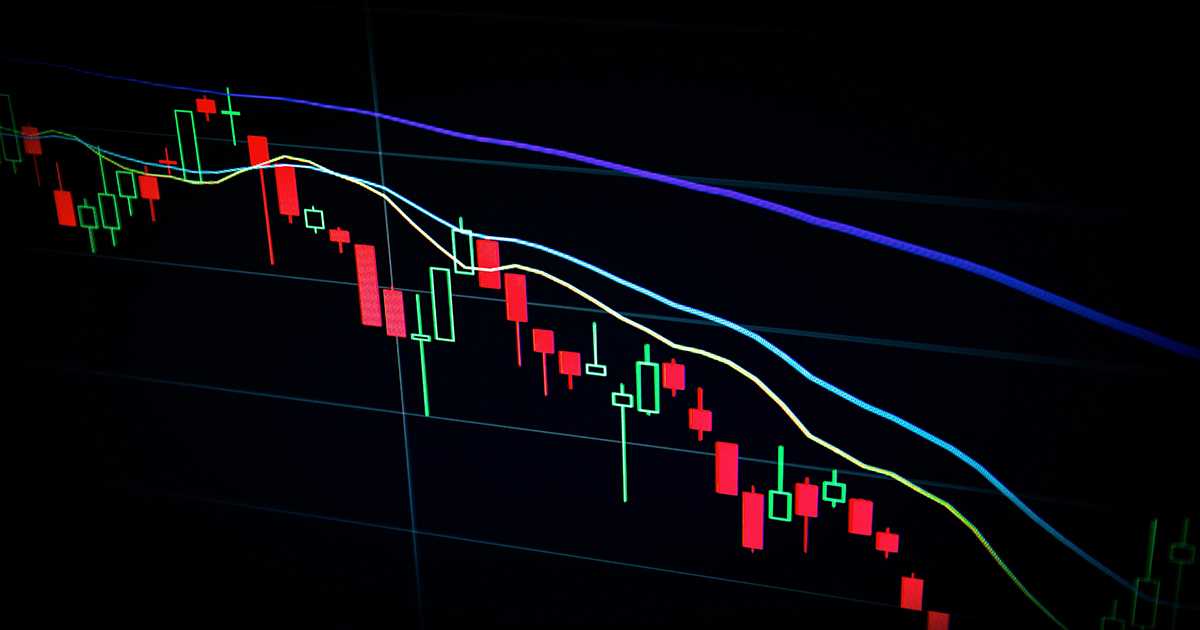 IT hurts! It’s not easy to endure a 50% decrease in price over two nights,” says an Antiguan recreational investor in cryptocurrencies.

In the last fortnight, the value of Bitcoin – the world’s highest valued cryptocurrency – dropped from just over US$63,000 to about US$33,000. As a result, there has been a decline in value across almost all cryptocurrencies.

It may be surprising how many Antiguans and Barbudans, in various pockets of society, have an interest in cryptocurrency. Before the tightening of pandemic-related restrictions, there were regular meets-ups for persons interested in cryptocurrencies, at various restaurants and cafes around the island.

The appeal of cryptocurrency lies in its potential to build wealth for persons around the world who don’t have access to strong stock exchanges like those in the USA.  Additionally, persons that gravitate to cryptocurrencies tend to be frustrated with the tight banking regulations that exclude many persons due to the number of hoops that have to be jumped.

Cryptocurrency chatter and investment have been on the rise particularly since 2020, as more reputable figures and governmental bodies around the world have bought into the potential of cryptocurrency’s blockchain technology.

According to the University of Cambridges’s Bitcoin Mining Map, 65% of Bitcoin’s generation was coming out of China. Elon Musk, the billionaire, invested in Bitcoin and, most recently, El Salvador agreed to accept Bitcoin as legal tender.

The big question amid the rise of the crypto idea is, “How are governments and financial institutions going to respond and approach cryptocurrencies?”

Cryptocurrencies, by design, are not centralised and thus have no overarching regulatory body. This goes against the systems of most governments and financial institutions who like to maintain firm control of and profit from financial transactions.

This big question has begun to be answered by a government that has spoken loudly and firmly regarding the regulation of Bitcoin. China, in the last month, has ordered a halt to the generation of Bitcoin in that country.

Bitcoin is generated through a process called ‘mining’ across thousands of computers using computer programming skills. Since China has halted the mining and trading of Bitcoin, the value of Bitcoin has taken a massive hit. It doesn’t help that Elon Musk withdrew his investment in Bitcoin due to concerns about the high energy requirements to ‘mine’ Bitcoin.

So, with the drastic falls in cryptocurrency value, it can be asked, “Is cryptocurrency dead?” The answer to that depends on how persons look at the future. If they see cryptocurrencies and blockchain technology as pathways into the future, they might ride out this downward trend in value. If persons have a more short-term interest in crypto, then they will likely pull out their funds and count their losses. There are also some who take a combined approach of pulling out right now while things are low and reinvest when the trends favour a steady increase in value.

But asking if crypto is dead in the water may not be the right question to ask. If the question shifts to “Is blockchain alive?”, then there is a different answer. From the larger to the smaller players in the financial market, the interest and application of blockchain technology is promising.

China has developed their own blockchain applications that can be regulated for their purposes. Specifically, CNBC reports that China has been developing their own digital currency, the digital Yuan.

For a more local context, the OECS through the ECCB has used blockchain to trial the digital currency, DCash. As governments and financial institutions seek to regulate financial transactions built on blockchain technology, the next few years of the blockchain and cryptocurrency space can be expected to see heavy action.

Even if cryptocurrencies, as we know them today, evolve into more regulated currencies or continue to be as revolutionary as they aspire to be, the blockchain technology underlying crypto and digital currencies appears to have a bright future.