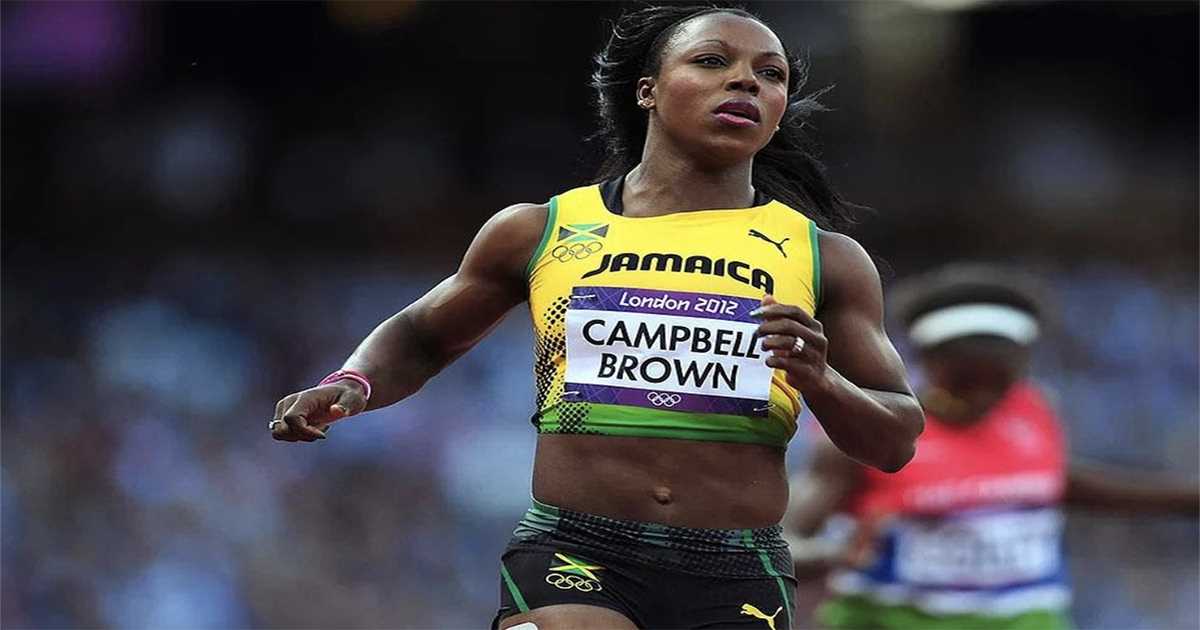 KINGSTON, Jamaica – She is one of Jamaica’s most decorated athletes. Veronica Campbell-Brown on Wednesday announced that she is hanging up her spikes after competing for over two decades at the international senior level.

Campbell-Brown, 39, who is one of the most decorated female sprinters of all time, announced her retirement from international track and field on her official Instagram account.

Regarded as one of the first stars in Jamaica’s golden era of athletics, spanning the early 2000s into the mid-2010s, Campbell-Brown closes her career having won 19 medals at the Olympic Games and World Championships, and 34 as a senior athlete for Jamaica, including back-to-back 200m Olympic gold.

“A life in sport dedicated to service to her country with self-[sacrificing] love which earned her indisputable credentials on the track,” said Christopher Samuda, President of the Jamaica Olympic Association. “More than the gold she garnered at several international events was her commitment to pioneer for the good of successive generations. Her value transcends her admirable imprints on the track and resides in the lessons she has taught and will give to those have the courage to follow in her strides.”

Samuda underscored that Campbell-Brown’s achievements were second to none and her legacy will live on forever. “Her Olympic career, particularly her 200m achievements, is an example to aspiring athletes, and many will recall her victories in Athens and Beijing which captured our hearts and ignited national pride,” Samuda said.

“Thank you for leading the way @VCampbellBrown!! Carrying the torch and continuing the legacy for Jamaica,” Fraser-Pryce posted on her official Twitter account.

In announcing her retirement, Campbell-Brown stated that she was thrilled with her achievements over the years and pointed out that she would continue to focus on her foundation, as well as her line of fitness products and motivational speaking engagements.

“What a journey it has been! Through the grace of God, I have [come from] a small town in Trelawny, Jamaica, up the ladder of success to become one of the most decorated women in the Olympic Games and World Championships history,” Campbell-Brown said.

“All glory to the Lord for my successes. He blessed me with the talent, the will to stay focused, and the requisite work ethics. He placed authentic people in my life who served as pillars of strength as I maneuvered the highs and lows which littered my athletic career,” she said.

Campbell-Brown’s announcement came on International Olympic Day and one day before the start of Jamaica’s Olympic Trials.

“As I take off my spikes never to put them on again, this girl from Clarks Town walks away happy and contented with a race well run,” Campbell-Brown continued.