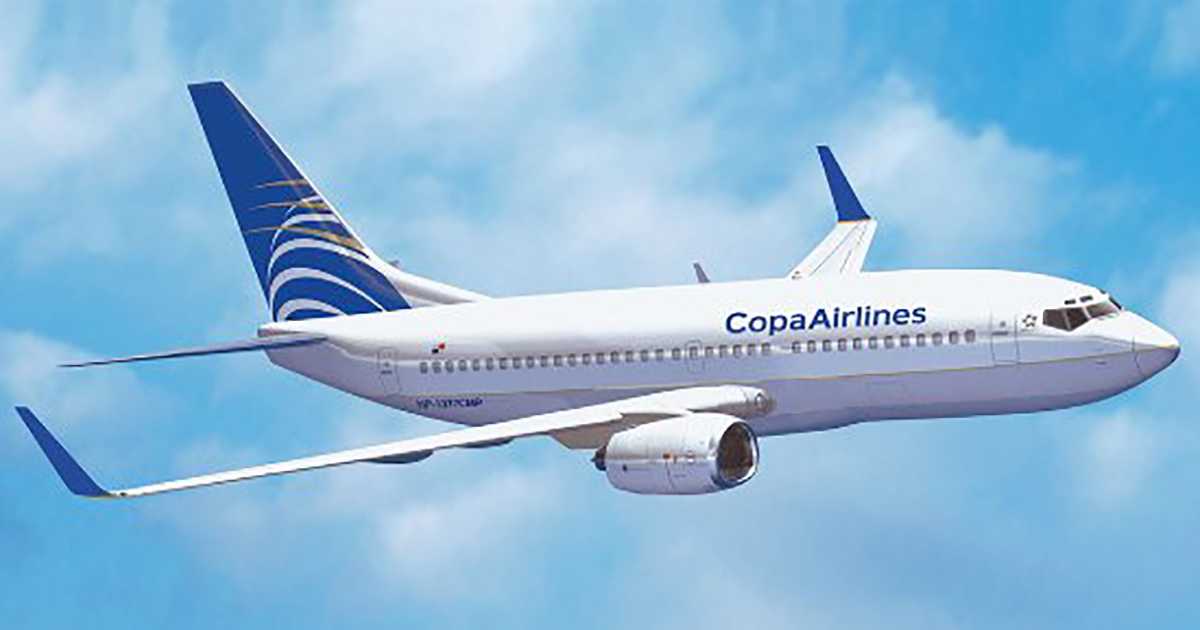 A shortage of hotel room stock is one the main impediments that stand in the way of Antigua and Barbuda capitalizing on opportunities to attract tourists from South American countries such as Colombia.

This was, in essence, the explanation given by Prime Minister Gaston Browne on Saturday when the question was put to him during his weekly radio program, The Browne and Browne Show on Pointe FM 99.1.

Host Colin O’Neal Browne, a Senator, asked the Prime Minister whether regional airline LIAT, if revitalized as planned, would be in a position to take advantage of promising passenger loads emanating from this so-called “southern corridor” once the restrictions of the COVID-19 pandemic have eased.

Senator O’Neal-Browne wanted to know if passenger traffic from the southern points of the region could offset declining visitor numbers from Antigua and Barbuda’s traditional tourism source markets in the northern hemisphere – the US, UK and Canada.

He went to explain further, with practical illustrations: “If an airline like COPA, for example, were to do direct flights to Antigua and Barbuda, we would need to have more rooms, dedicated rooms, so their customers could be sure that we could accommodate them. We really need more rooms; and certain airlines, too, they look at the room count within a particular destination and make a decision as to whether or not there is viability.”

The Prime Minister said, “In the case of COPA, they said … we need to get up to about 4,500 or 5,000 rooms before they touch us, and we’re not there as yet … That is why COPA is not within the OECS region. I believe they travel to Barbados, because Barbados has the critical mass of rooms. We don’t.”

PM Browne said while the development and maintenance of direct air links with South America is “desirable”, the prerequisite of available hotel rooms simply does not exist to obtain such participation.