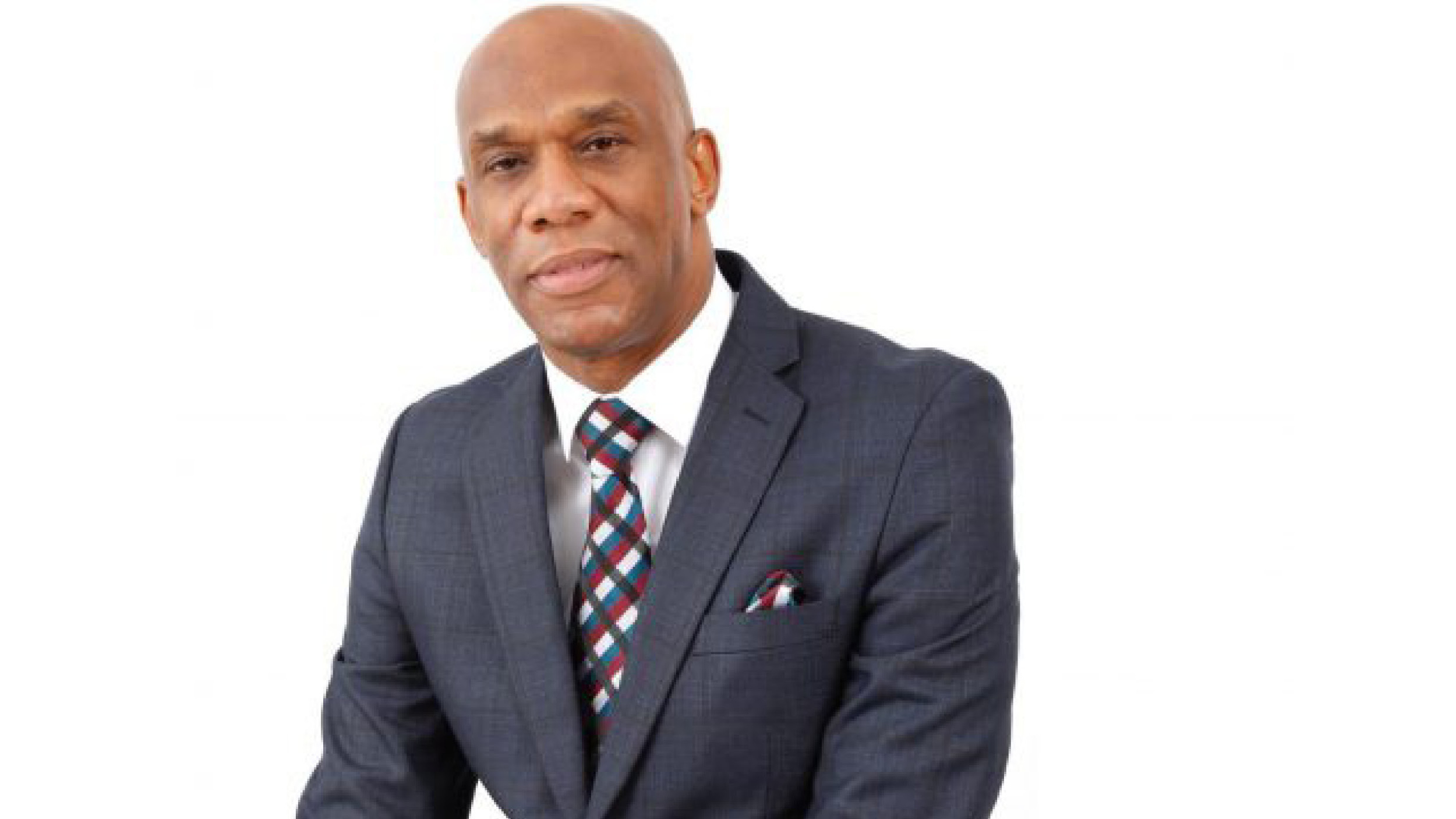 Stakeholders in education have agreed to several plans of action to deal with the recent increase in youth violence in Antigua and Barbuda.

The issue was discussed at length yesterday during an emergency meeting that was convened and chaired by Director of Education, Clare Browne.

At the end of the four-hour long meeting that included top officials from the Antigua and Barbuda Defence Force and Royal Police Force of Antigua and Barbuda, Browne said agreement was reached on short to long term strategies to counteract the problem.

“The plans include increased mobile patrol by the Royal Police Force of Antigua and Barbuda after schools have been dismissed. Mobile patrols to areas such as Redcliffe Quay, YMCA and other hotspots where students congregate in and around St. John’s,” he revealed.

Additionally, emphasis will be placed on public education campaigns with special emphasis on parents, guardians and students.

Director Browne, who expressed satisfaction with the outcome of the meeting, described the discussions as “spirited”.

Also present at the emergency gathering were representatives of the National Parent Teachers Association, the Antigua and Barbuda Union of Teachers (A&BUT) and the Ministry of Education and Sports.

The agreed plans will be implemented with immediate effect, Browne revealed.

Growing incidents of cutlass attacks on teen boys by their peers have sparked public outrage and demands for the Ministry of Education and Sports and the Royal Police Force of Antigua and Barbuda to intervene and devise a plan to stamp out the problem have reached a crescendo.

Several students sustained injuries in the attacks, many of which were carried out in broad daylight.