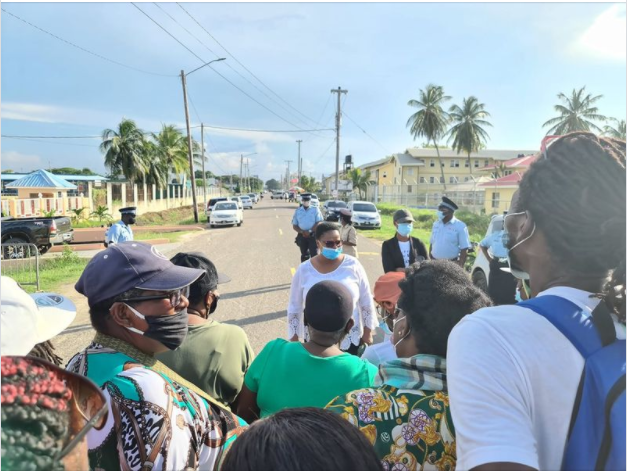 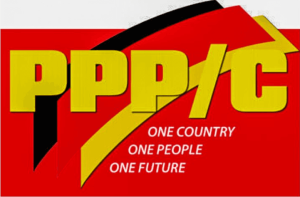 In Guyana, Chairman of the main opposition People’s National congress Reform (PNCR), Volda Lawrence, was released on GUY$100,000 bail on Wednesday after two new charges arising out of the disputed march regional and general elections. Lawrence has been charged with two counts of conspiracy to defraud, one for the general elections and another for regional elections. The former health minister appeared before Chief magistrate Ann Mclennan at the Georgetown Magistrates’ court and was granted GUY$50,000 bail on each count.

Her attorney, Nigel Lawrence told reporters that the Directors of Public Prosecution’s office had indicated it was not yet prepared to proceed with the matter which has since been adjourned to December 9. Lawrence said she believes that there is an attempt to have a political pullback and use the State apparatus to harass and persecute her in the process.

On August 24, Lawrence was placed on GUY$100,000 bail in relation to a private criminal charge filed against her by People’s Progressive Party/Civic (PPP/C) member and current Minister of Culture Youth and Sport Charles Ramson Jr. The Opposition coalition has accused the PPP/C government of using the police force to unleash psychological warfare against opposition.

The new charges against Lawrence come less than 48 hours after the chief Lections Officer Keith Lowenfield was granted GUY$300,000 bail upon his appearance in court on new charges related to the disputed elections. Lowenfield has been charged with three counts of misconduct in public office and three charges in relation to forgery. he granted GUY$50,000 bail on each of the charges. He is scheduled to return to court on October 23.