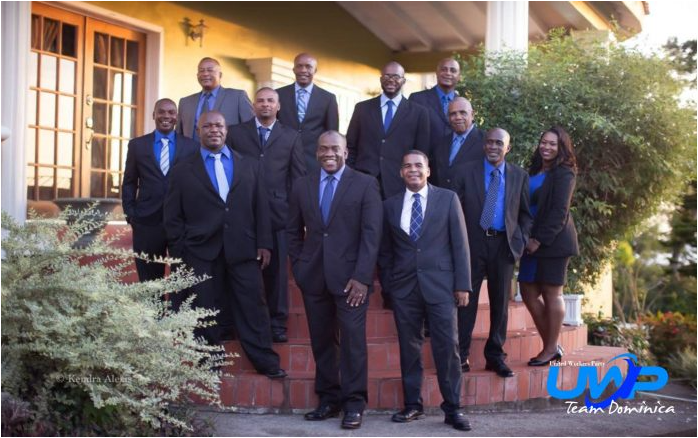 High Court judge, Raulston Glasgow, has struck out all ten election petitions by the United Workers Party (UWP) challenging the results of the 2014 general elections in Dominica. Justice Glagow also awarded a cost of five (5) thousand dollars to the respondents. The decision was handed down via zoom on early yesterday.

The UWP’s challenge is based on the party’s belief that there were numerous voting irregularities during the 2019 general elections in Dominica and consequently, they have insisted that the elections were not free and fair. However, the Dominica Labour Party  claimed that the petitions had no merit and asked the Court to throw them out.