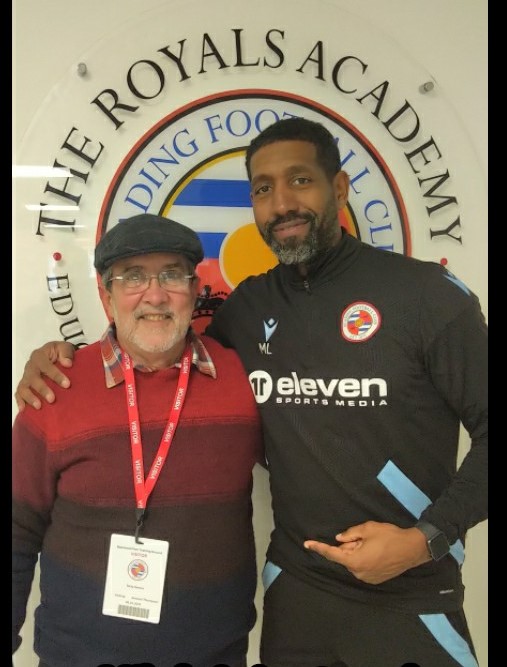 The Generation Next Football Club (GNFC) is continuing to create pathways to expose young footballers in Antigua and Barbuda and the Caribbean region to opportunities to attain athletic scholarships to overseas colleges and universities.

There are currently twelve student football athletes who have acquired partial athletic scholarships to learning institutions in the United Kingdom (UK) via the GNFC/Calvin Ayre Foundation (CAF) Player Identified Combined, which was staged in Antigua and Barbuda in February last year.

President of the GNFC, Ricky Santos, recently returned from a successful trip to the UK where he was able to create alliances with English Championship club, Reading FC, and English League One club, Fleetwood Town FC.

Both clubs have agreed to send recruiters to the upcoming editions of Player Identified Combined which will be staged in Jamaica and Antigua and Barbuda.

As a result of Santos’ networking efforts, new pathways are expected to open up for Caribbean athletes.

A day earlier on 5th January, the GNFC president met with the Chief Executive officer of the English Football League 1 Club, Fleetwood Town FC, to forge a long-lasting partnership.

GNFC has previously forged alliances with high schools, colleges, universities and professional football clubs in Canada, the United States of America, and the United Kingdom.

This year’s Player Identification Combined in Jamaica will be held later this month, while the Antigua and Barbuda leg takes place in February.

Santos says the exercise will provide participants with opportunities to gain scholarships for educational placements and semi-pro and pro athletic contracts.

“We see the importance of these relationships as extremely important as our Caribbean players will be exposed to scouts [and] coaches from these organisations, through Player Identification Combined, to gain scholarships for educational placements and semi-pro and professional contracts,” Santos said.

“Other such combines are slated to be held in Barbados, Trinidad, Guyana, Toronto and Barcelona during the first half of this year.”