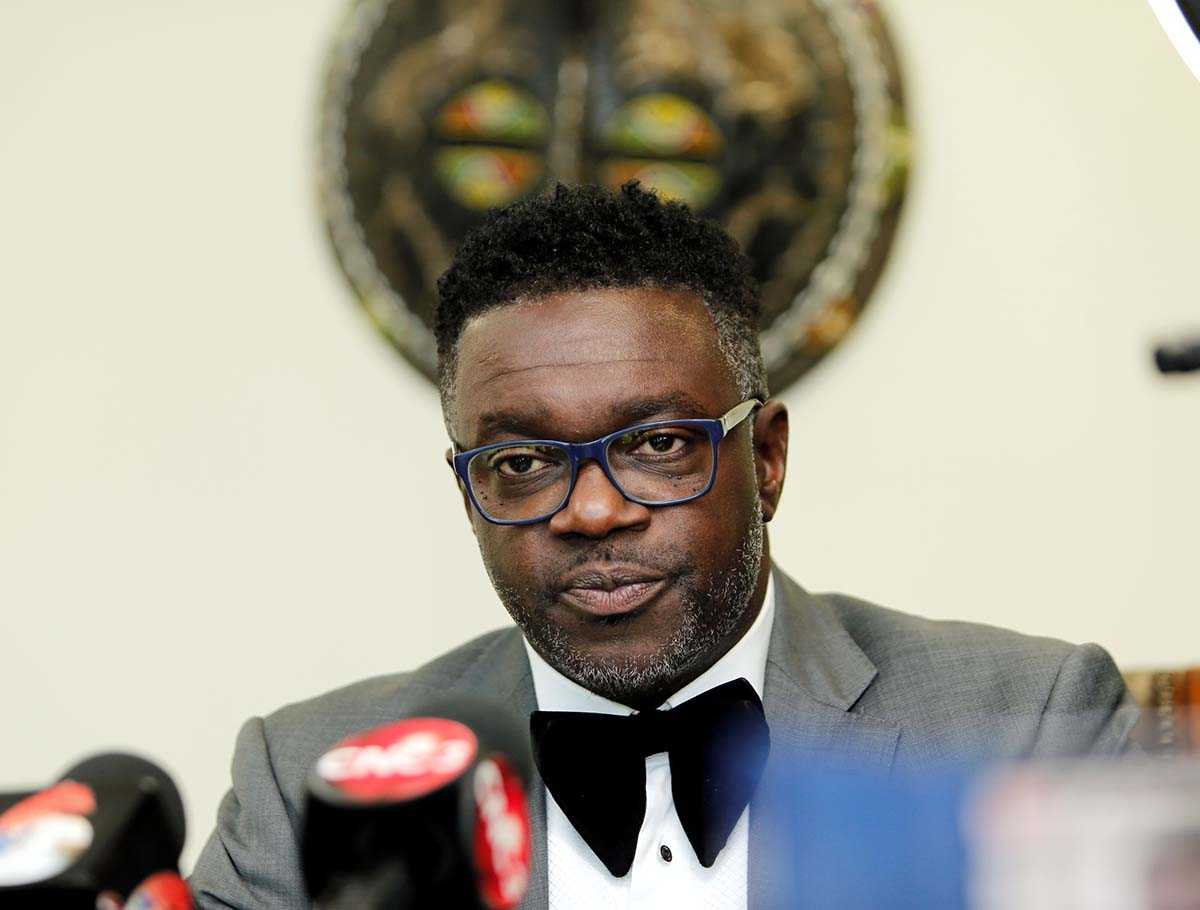 Public Service Association president Watson Duke is threatening to shut down the Immigration Division’s operations at the Piarco International Airport, as he says the Government has failed the officers by not providing proper personal protective equipment (PPE).

Duke’s statements come following news that 13 immigration officers have tested positive for the COVID-19 virus and 84 more are in quarantine.

During a press conference at the PSA headquarters in Port-of-Spain yesterday, Duke gave statistics on the number of face masks, hand sanitizers and hazmat suits the officers were given over a 51-day period. He said during this period, 5,000 people had travelled in and out of the country.

He said there are 90 immigration officers assigned to work at the airport but the entire group was given 180 bottles of hand sanitizer, each measuring 250 ml, and 25 hazmat suits. He said they were also given gloves but all the gloves were the same size, making them difficult for the female officers to use.

Duke accused National Security Minister Stuart Young of being a ‘wordsmith’ and using ‘big words’ to deflect from not providing the proper PPE for the officers.

“We are demanding all the PPE is provided for all employees, we will not be accepting that stock ran out.”

He said the Government had breached Section 6 of the Occupational Health and Safety Act by not providing a safe work environment for the officers.

“They have failed in fulfilling their legal duty to these employees. The PSA will have a zero-tolerance on that for immigration, for customs at the airport, and at any moment we will shut it down, flat on its back, no warning, no further warning,” Duke said.

When asked to address a post on social media that alleged immigration officers were infected with the virus while attending two parties, Duke said those allegations were untrue.

“We expect them to do that, this is PNM style – blame the workers. There is no evidence of that, it is all made up to make the workers look irresponsible. Ask yourself where is the head of the Immigration Division? Where is she? Out of the country. Ask yourself if anyone really cares about those workers.” [Trinidad Guardian]